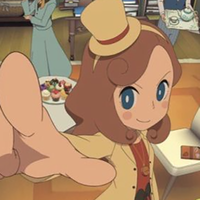 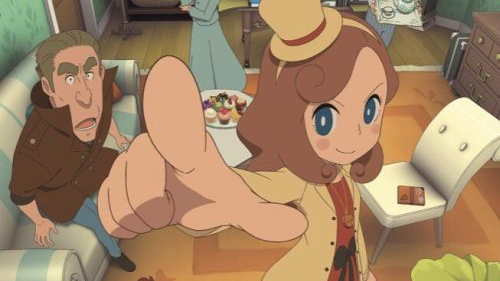 Who's providing the themes for Katrielle Layton's first anime outing? It's not a mystery anymore!

Layton Detective Agency ~Katrielle's Mystery Solving Files~ will get an ED performed by Lady Layton herself, Kana Hanazawa. The theme is titled "Daijobu." On OP duties is singer Kana Adachi with "Change!" 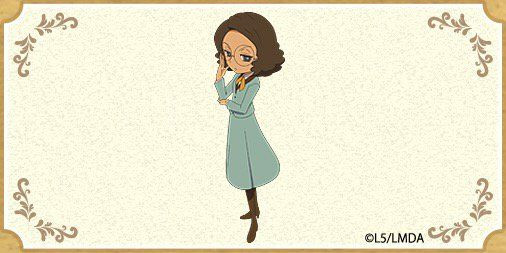 Meanwhile, a new voice has been added to the roster. Hibiku Yamamura (Mio of Keijo!!!!!!!!) will be appearing as Scotland Yard criminal analyst Geraldine Royer (Emiliana Perfetti in the English localization), who has declared herself Katrielle Layton's rival.