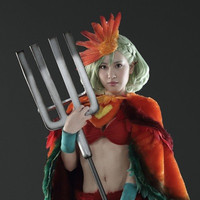 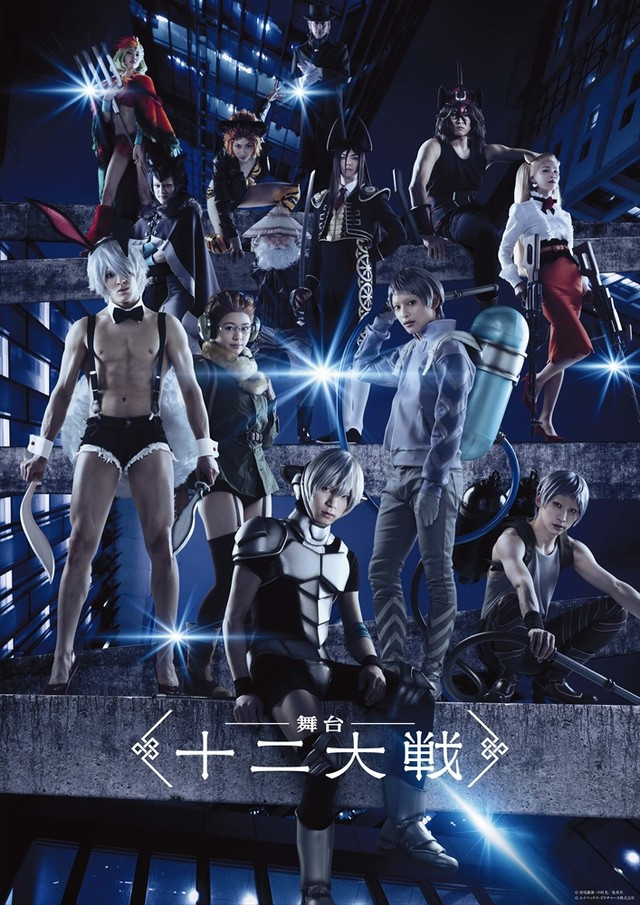 New key visuals have been published for the upcoming stage play adaptation of JUNI TAISEN: ZODIAC WAR, and now the entire cast of Chinese Zodiac-themed assassins has been revealed in full costume and make-up. The new actors revealed include: 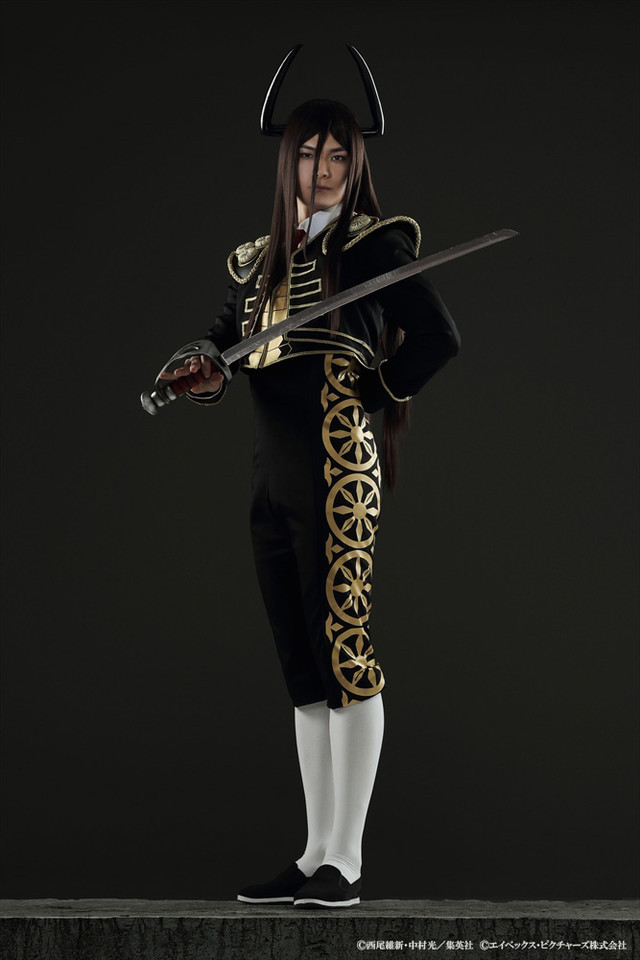 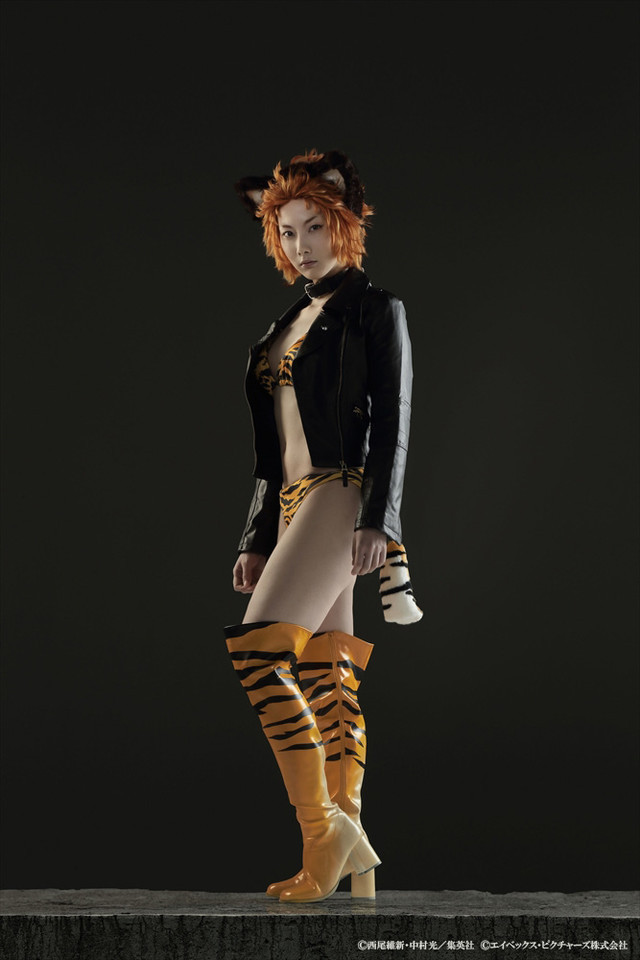 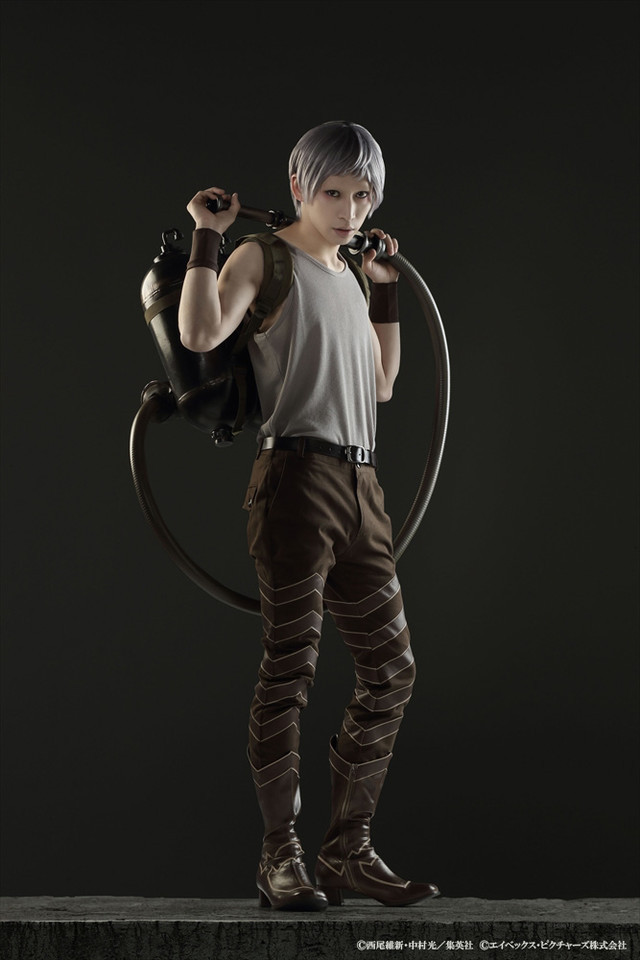 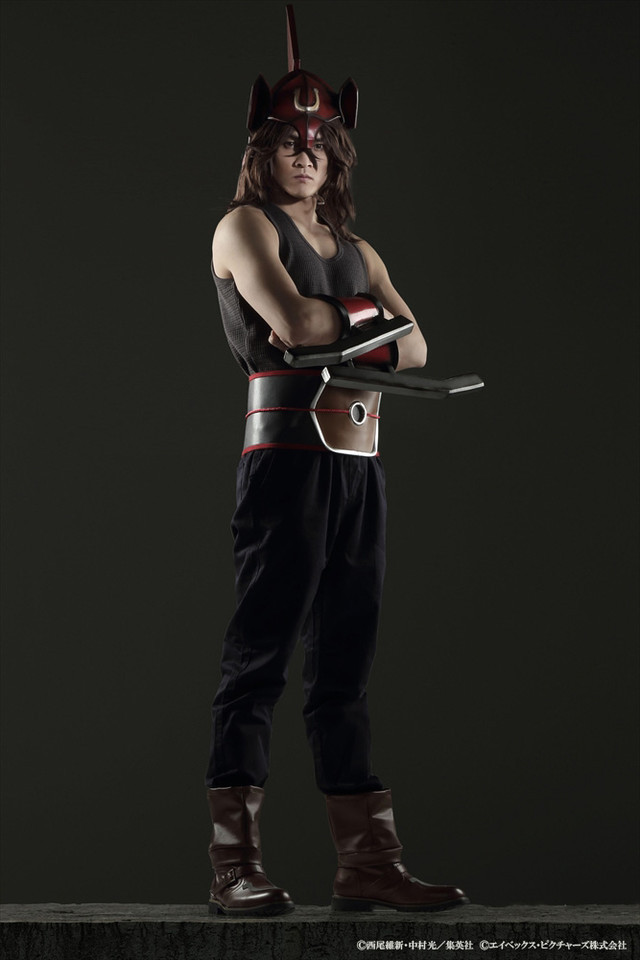 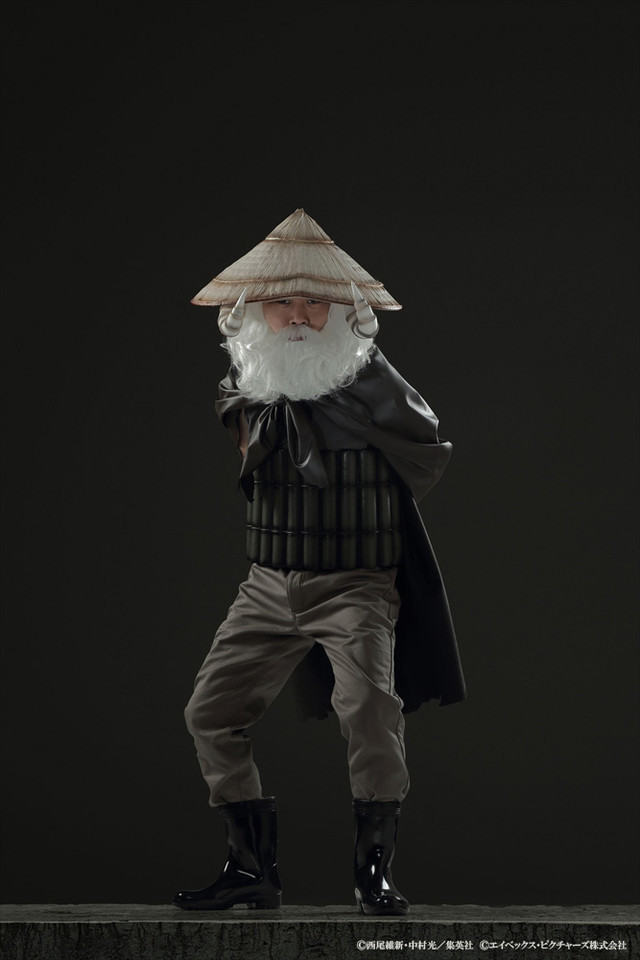 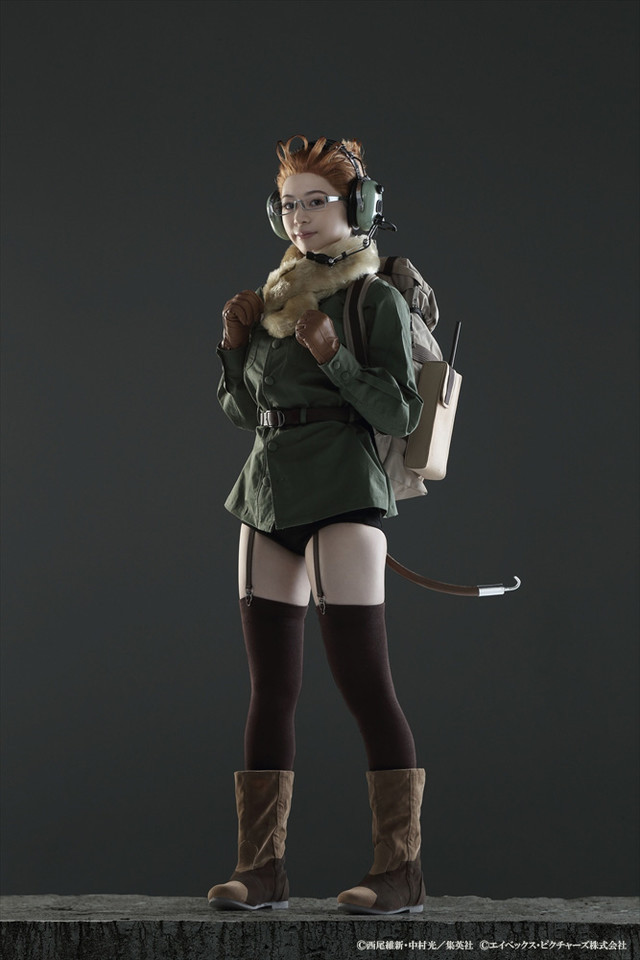 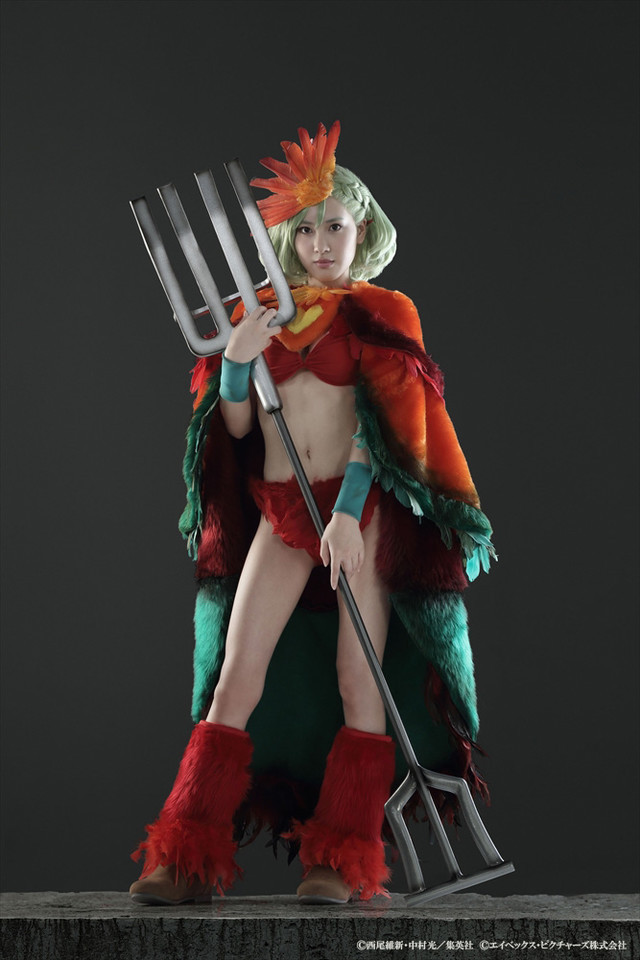 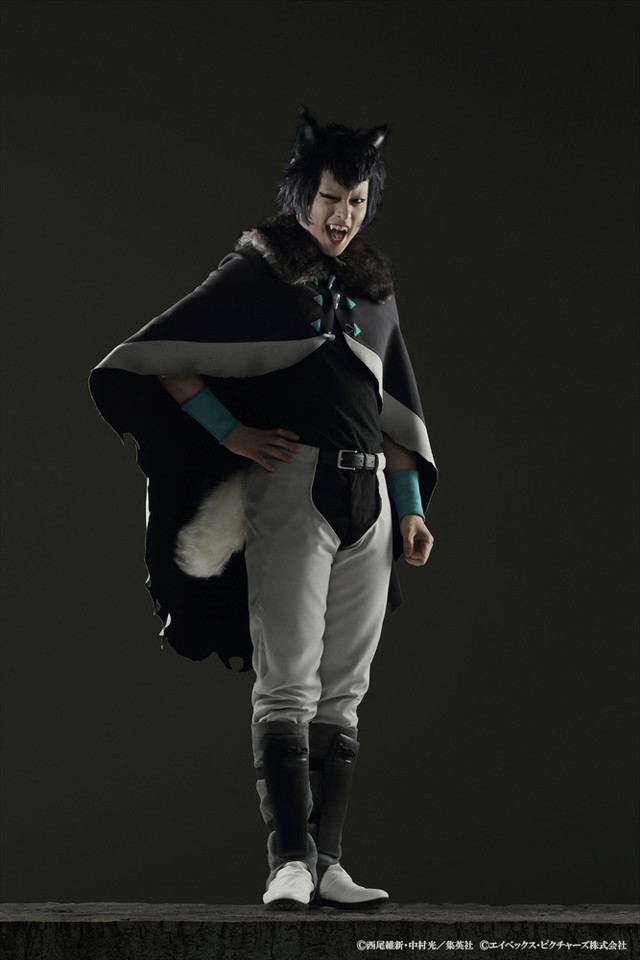 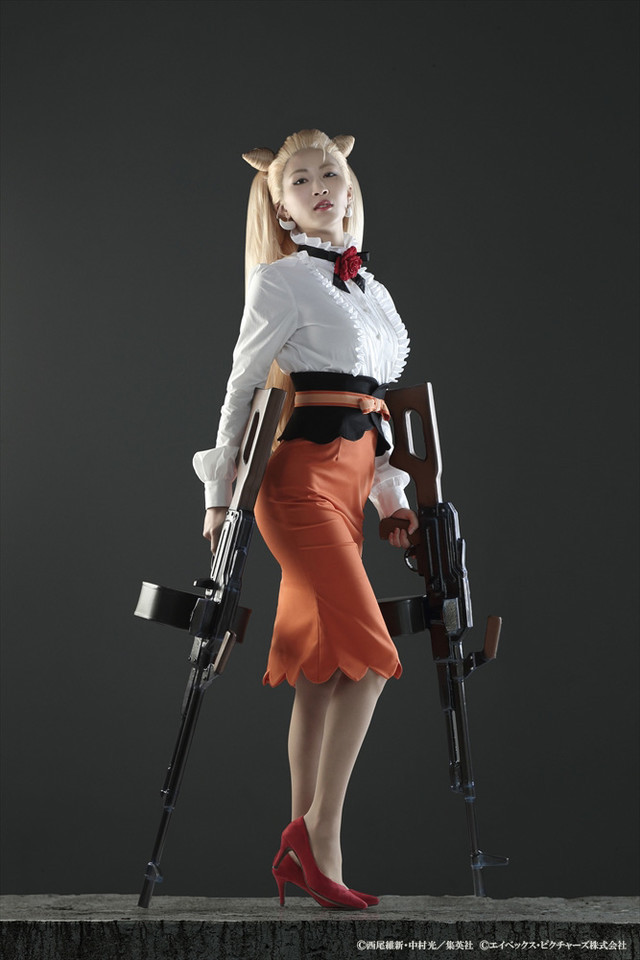 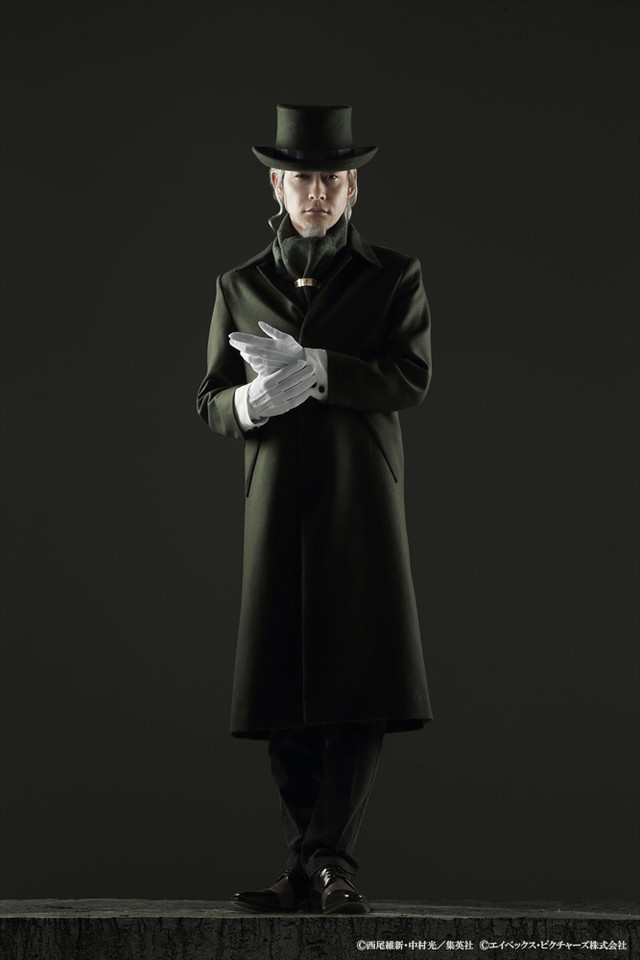 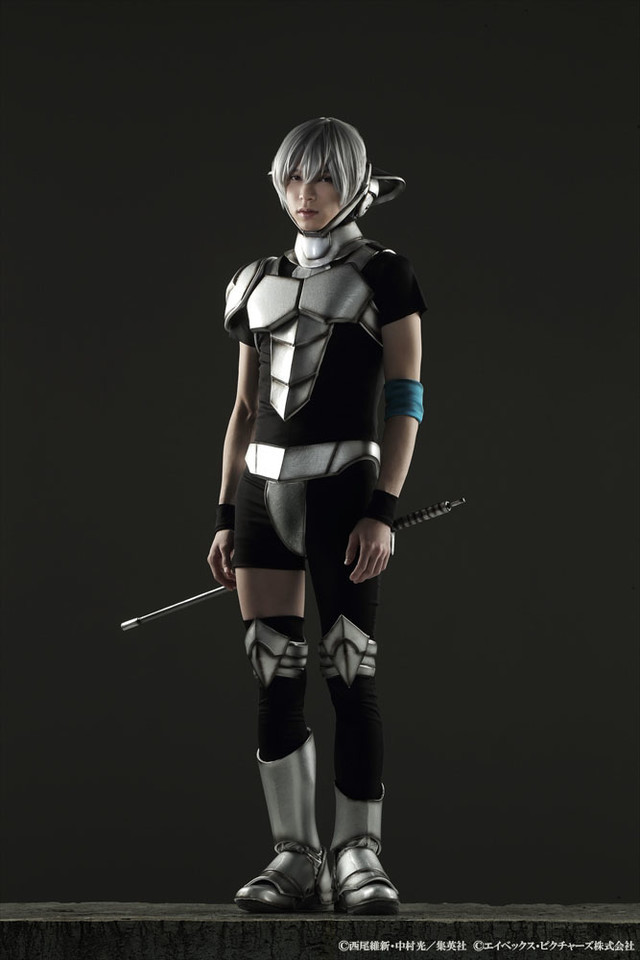 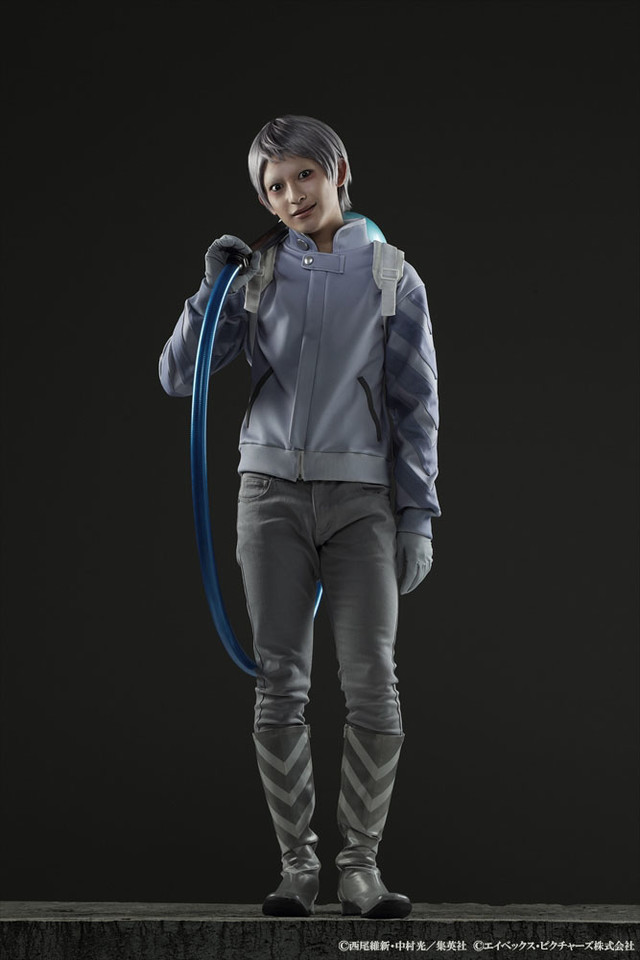 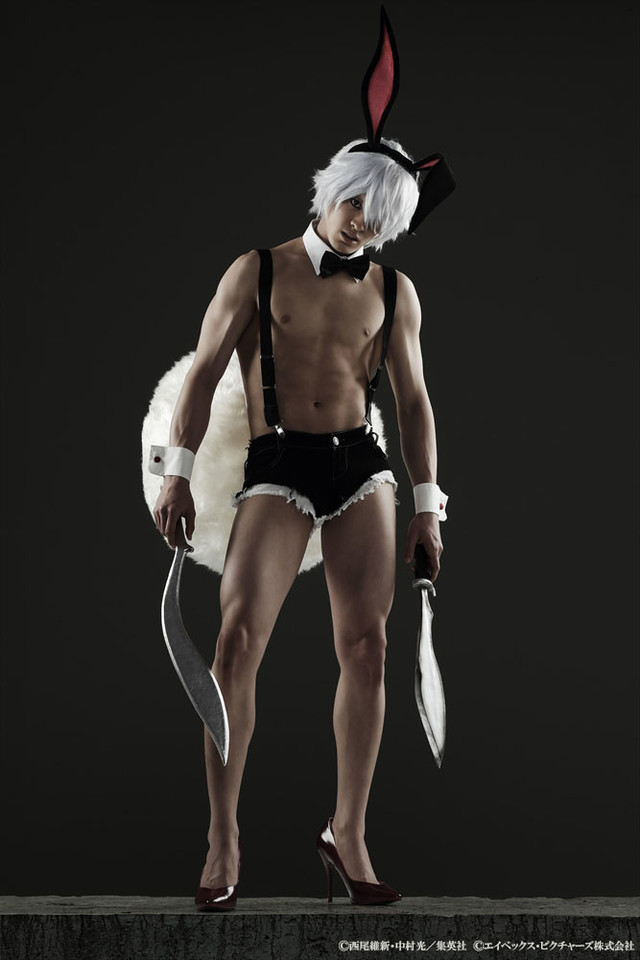 And Kouji Saikawa as Rabbit. 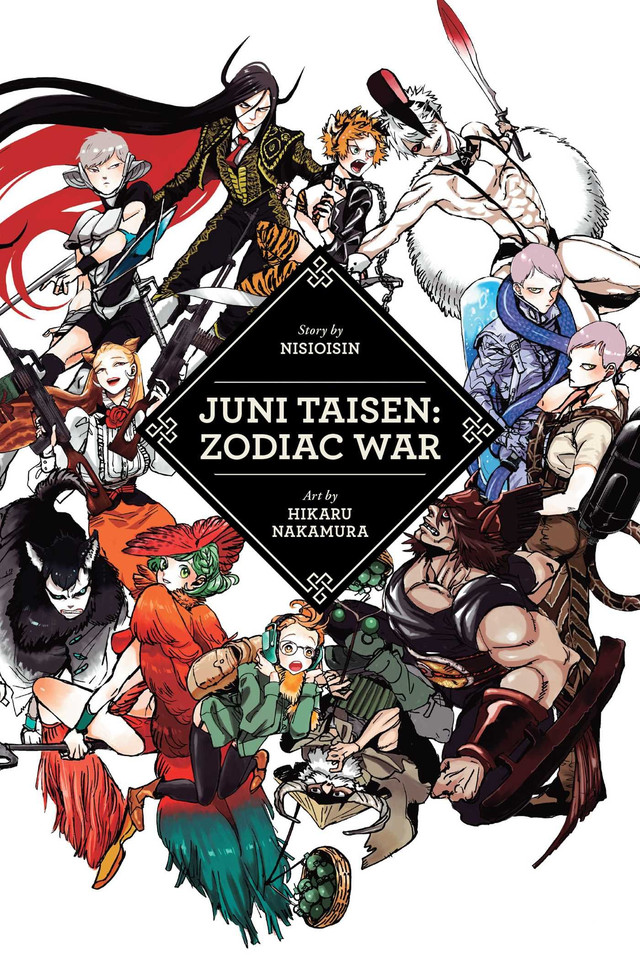 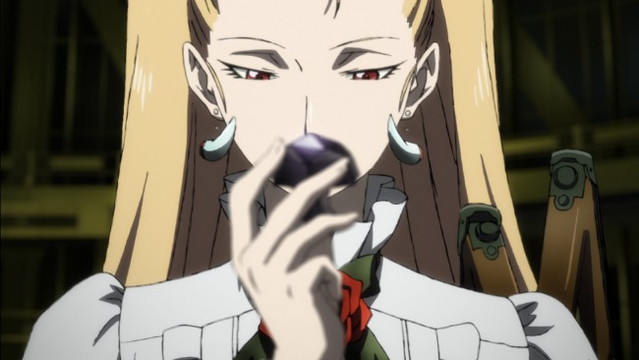 The JUNI TAISEN: ZODIAC WAR stage play is written and directed by Naohiro Ise, and it features music by Go Shiina and sponsorship by Avex Pictures. It will run from May 04 - 05, 2018, at the Shin Kobe Oriental City venue in Kobe, and from May 09 - 13, 2018, at the THEATRE1010 venue in Tokyo.