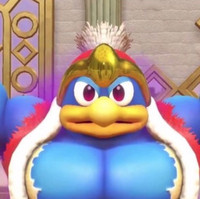 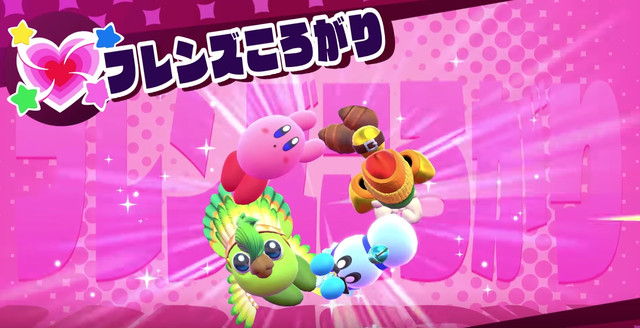 Kirby: Star Allies opens up Kirby's side-scrolling action to four-players when it hits Nintendo Switch on March 16, and you should be able to check out a demo for yourself now. To get everyone ready for their own party of four, a new Japanese promo recently debuted.

Up to four players can journey through Dream Land together anytime, anywhere in #KirbyStarAllies! A free demo is now available from #NintendoSwitch #eShop.
<(^.^)> https://t.co/W3L2M6BK4q pic.twitter.com/fpyWyqo2QH