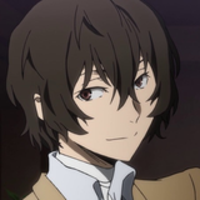 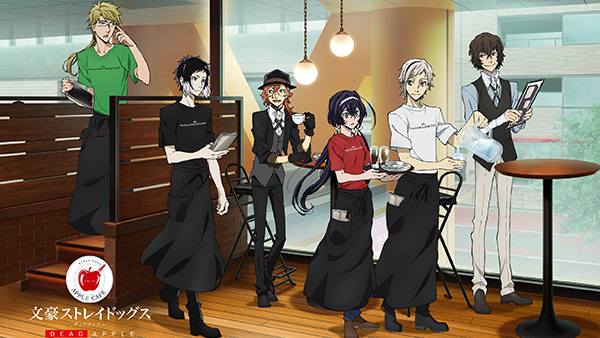 The heroes of Bungo Stray Dogs are now in cinemas in Japan thanks to the new film DEAD APPLE. And in conjunction with the film, they -- or at least dishes inspired by them -- will also be showing up at the Tower Records Cafe.

The Apple Cafe features mains, desserts, and sweets inspired by both the characters and the books writen by their author namesakes. A few that have been listed on the site so far: 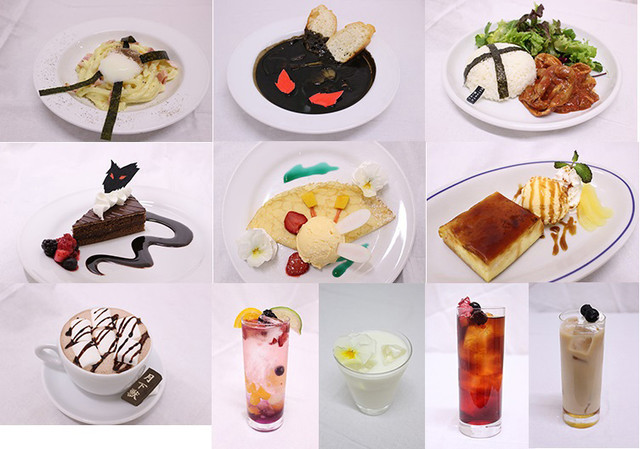 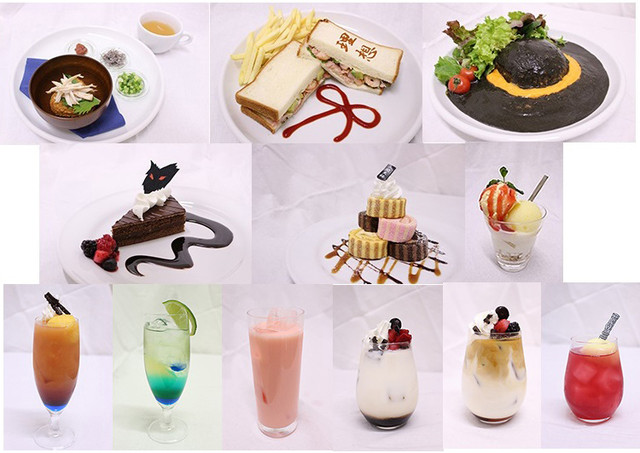 The cafe will also be rolling out limited-edition coasters and other goods to celebrate the film release: 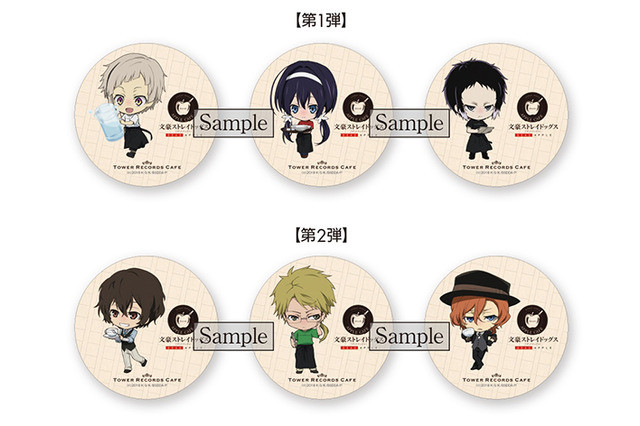 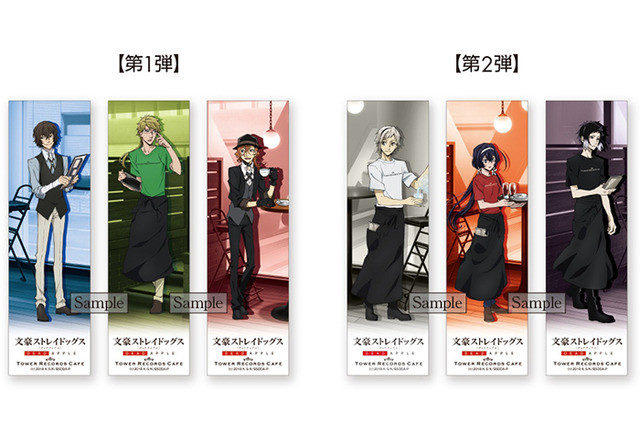 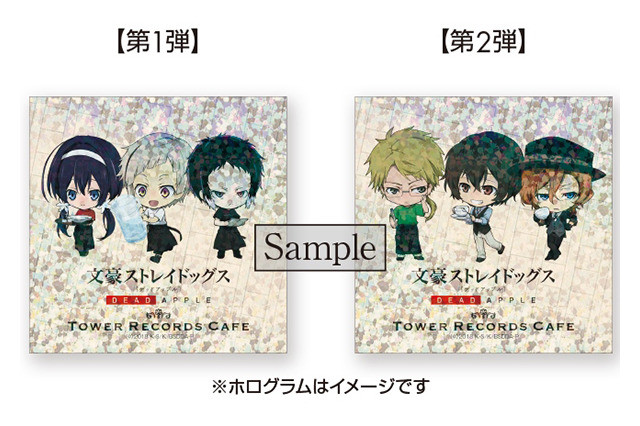 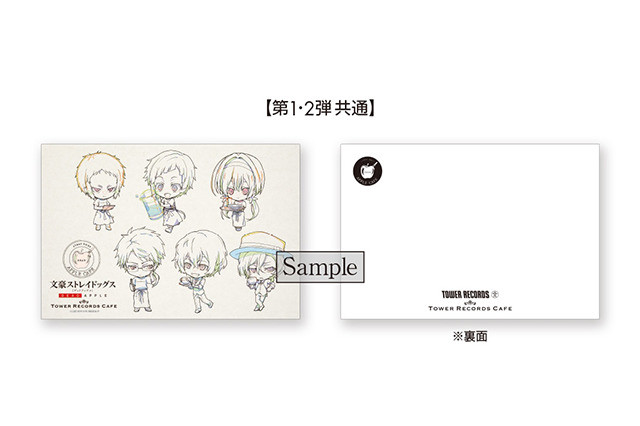 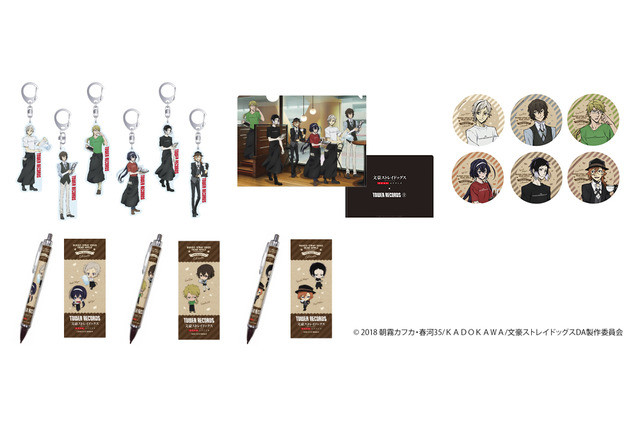 The cafe runs from March 16 to April 16, with a change of menu and select merchandise on March 30.