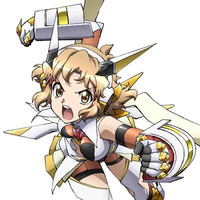 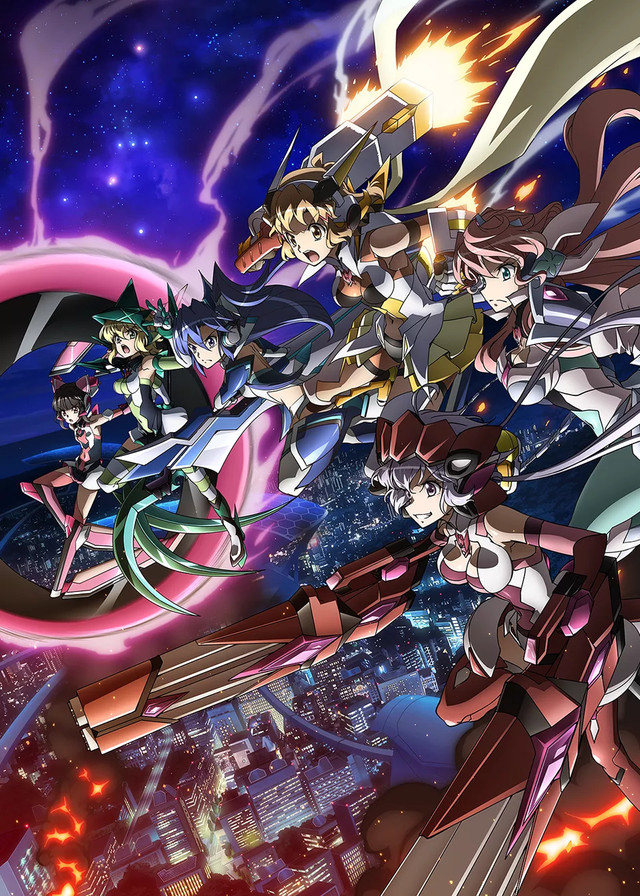 The official website and Twitter feed (@SYMPHOGEAR) for Symphogear, an original TV anime that blends sci fi action and idol singing, have announced that a 5th season of the series will begin broadcasting on Japanese TV in April of 2019. Aside from the new key visual and the release schedule above, no further details about the new production have yet been revealed.

The earlier seasons of Symphogear are directed by Tatsufumi Itō and Katsumi Ono and feature animation by Satelight. Crunchyroll currently streams seasons 1 - 3 of Symphogear.

FEATURE: 5 Anime To Watch If You Love Naruto Shippuden