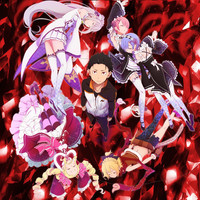 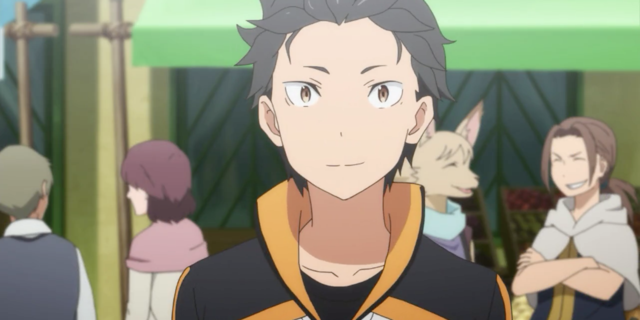 Funimation shared a big English dub announcement at this weekend's Kawaii Kon. The cast has been revealed for the Re:ZERO -Starting Life in Another World- anime, which is coming in a Season 1 Part 1 release this summer.

Crunchyroll streamed Re:ZERO as it aired. Here's the description for those who haven't seen it: