"Aware! Meisaku-kun" announces its next round of episodes 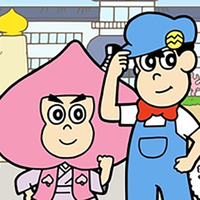 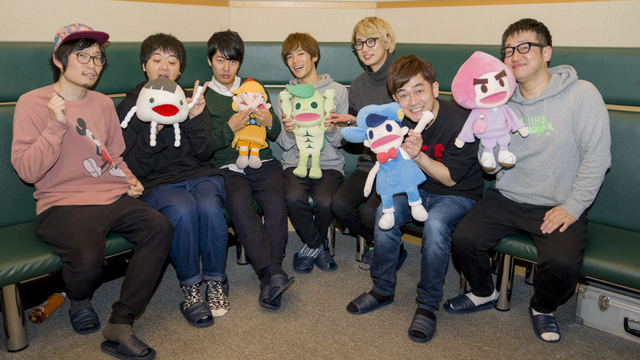 The team of voice actors behind NHK's Aware! Meisaku-kun has introduced a new member to its ranks. Takuya Eguchi, known to fans as Kyoya in KonoSuba and Shinji Koganei in Kuroko's Basketball, is the latest to join the super-deformed team.

The anime consists of five-minute shorts starring Meisaku Matsuda (CV Akiyuki Nasu), an ordinary boy who hopes to someday join the ranks of legendary characters. He attends Ryugu Elementary, from which many masterpiece characters graduated. The shorts are based vaguely on stories that have appeared in NHK's various Masterpiece Theater series.

Eguchi will be appearing in the show's third season, which has been announced to start next month. He will appear as the new character Tsuruko: 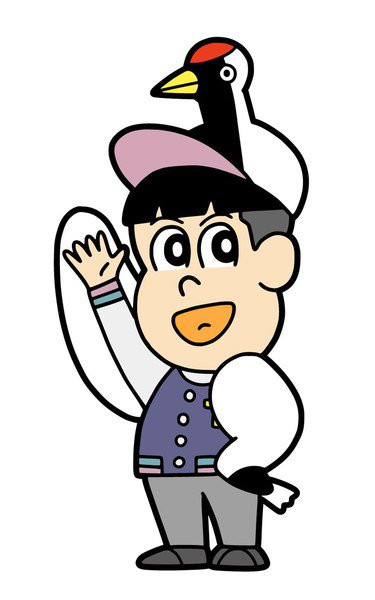 Tags
aware! meisaku-kun, nhk
« Previous Post
Kunihiko Ikuhara's New TV Anime "Sarazanmai" Releases 2nd Teaser PV "But I Hate It"
Next Post »
Listen to Eight-Minute Main Theme for "The Legend of the Galactic Heroes: Die Neue These"
Other Top News
0 Comments
Be the first to comment!
Sort by: