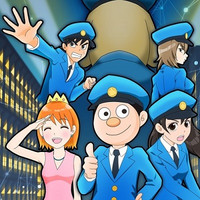 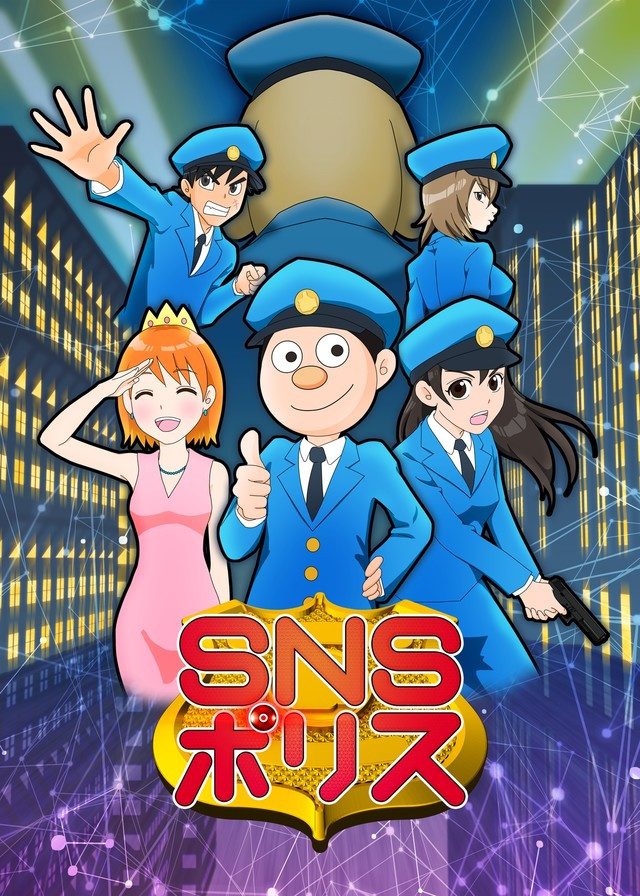 SNS Police, an upcoming TV anime based on the web-manga by Kappy about a fictional police force that keeps the peace on social networks such as Facebook and Twitter, will serve and protect on Tokyo MX beginning on April 08, 2018. The series will run for 9 episodes, with each episode being approximately 30 minutes in length. SNS Police will also get an early digital broadcast on GYAO! beginning on March 24, 2018.

Additionally, more cast members have been announced for SNS Police, including:

The original SNS Police web-comic was serialized from 2015 -2016 on the kakeru website. A collected print version is also published under the title SNS Police no SNS Nyuumon ("The SNS Police Introduction to SNS") by DIAMOND, Inc.. The SNS Police TV anime features production by Akihisa Yachida and direction, scripts, and character designs by Senpookyaku Hoshiko.