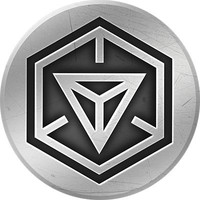 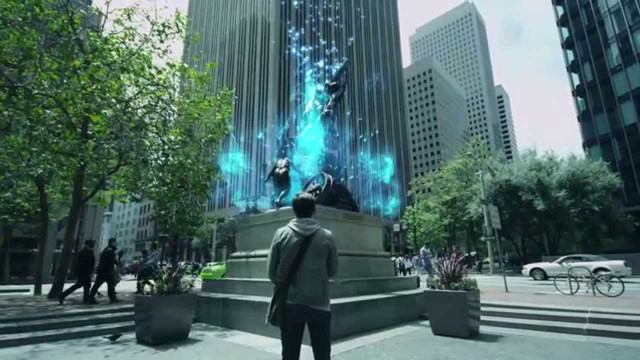 Fuji TV has unveiled a new block of anime programming entitled "Plus Ultra" that will roll out beginning in October of 2018, and one of the first projects scheduled for this new programming block is a TV anime adaptation of INGRESS, a 2012 augmented reality science fiction mobile game developed by Niantic that laid the groundwork for Pokémon Go.

CG animator Yuhei Sakuragi serves as the series director for the INGRESS TV anime, and the animation production will be handled by CRAFTAR Inc..

Niantic describes the story of INGRESS as follows:

This world around you is not what it seems. Our future is at stake, and you must choose a side. A mysterious energy has been unearthed by a team of scientists in Europe. The origin and purpose of this force is unknown, but some researchers believe it is influencing the way we think. We must control it or it will control us. "The Enlightened" seek to embrace the power that this energy may bestow upon us. "The Resistance" struggle to defend, and protect what's left of our humanity.