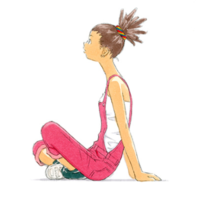 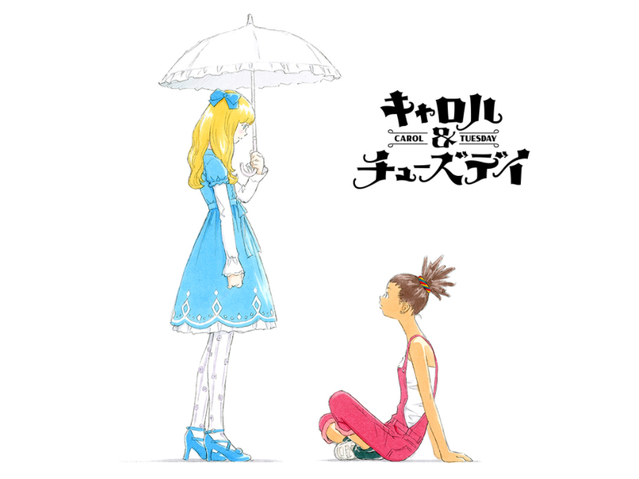 Anime director Shinichiro Watanabe (Cowboy Bebop) and animation studio BONES (Space Dandy) are teaming up once again for an original TV anime entitled Carol & Tuesday that will debut on Fuji TV's "Plus Ultra" anime programming block in April of 2019.

The main staff for Carol & Tuesday has been revealed, including:

The story of Carol & Tuesday is described as follows: The two met and created a song. No one knew what a miracle it would bring.

Since the series is music-themed and aimed at an international audience, Carol & Tuesday is currently recruiting singers who are fluent in English. Check out the application form on the official English website for details.