Adaptation based on fantasy light novel series will be digitally distributed on Bandai Channel, Amazon, and Hulu in April 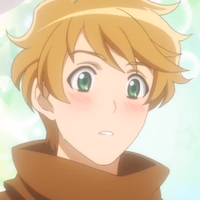 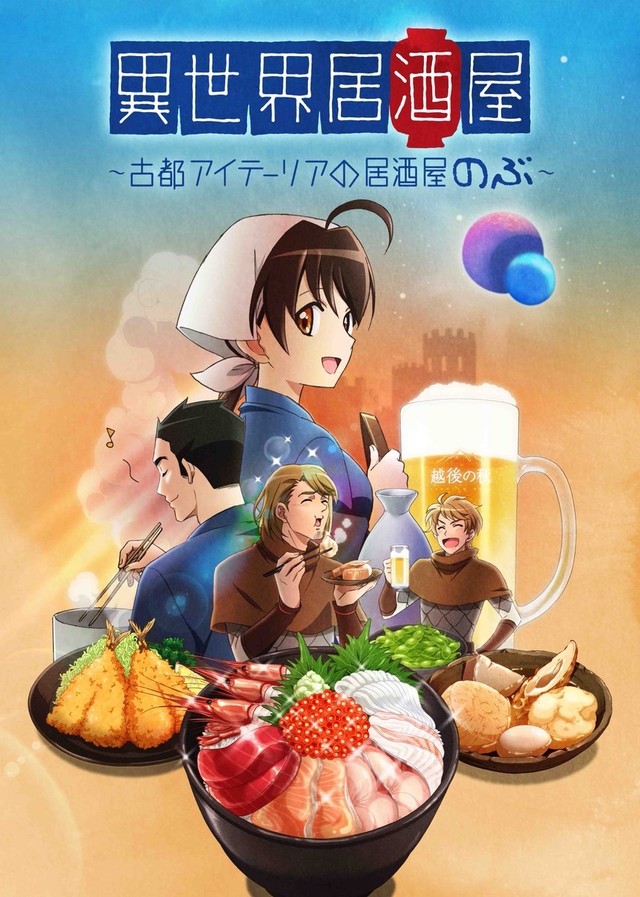 A short teaser trailer (below) has been published for Isekai Izakaya ~Koto Aitheria no Izakaya Nobu ~ ("Alternative World Izakaya ~Izakaya "Nobu" in the Ancient City Aiteria~"), an upcoming TV anime based on the Isekai Izakaya "Nobu" series of fantasy light novels written by Natsuya Semikawa and illustrated by Kururi about a traditional Japanese pub that serves as a portal to another world.

The original Isekai Izakaya "Nobu" novels are published in Japan by Takarajimasha under their Kono Light Novel ga Sugoi! Bunko imprint. The Isekai Izakaya TV anime is directed by Katsumi Ono and features animation by Sunrise. The story of Isekai Izakaya ~Koto Aitheria no Izakaya Nobu ~ is described as follows: 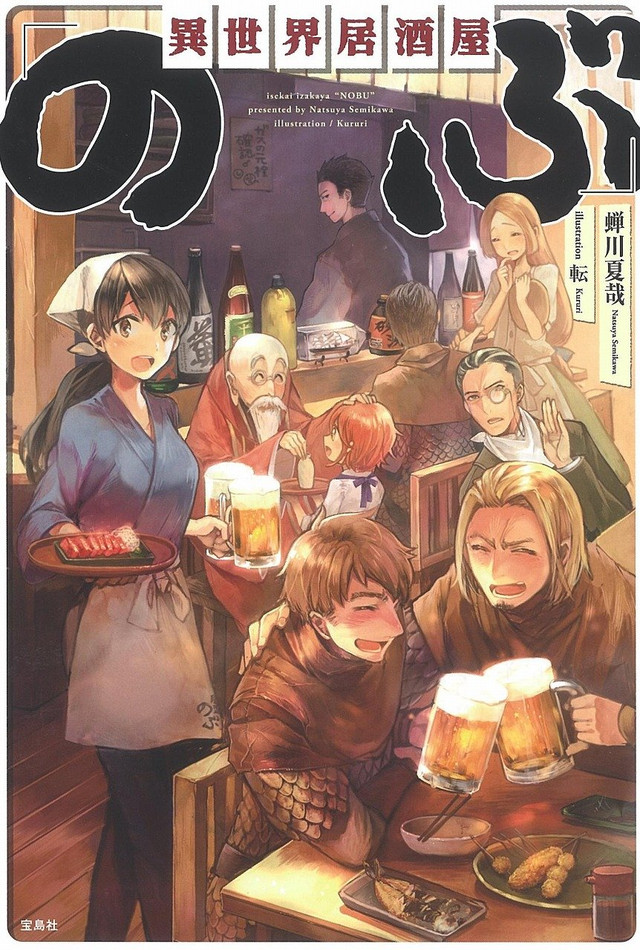 On a deserted street somewhere in Kyoto resides a Japanese style pub called “Izakaya Nobu.” But this hole in the wall holds a secret: its entrance is mysteriously linked to another world! Chief Nobuyuki Yazawa and his server, Shinobu Senke, have decided to open up business in this distant and strange land, an ancient city known as “Aitheria.” Palace guards, craftsmen, merchants, noblemen… Nobu’s doors are open for business, welcoming one and all with a cold beer and a warm meal!

Isekai Izakaya ~Koto Aitheria no Izakaya Nobu ~ will broadcast on TV in Japan, and it will also be digitally distributed around the world via Bandai Channel, Amazon Video, and Hulu beginning in April 2018.

"Isekai Izakaya 'Nobu'" Anime to be Simulcasted Worldwide in April 2018