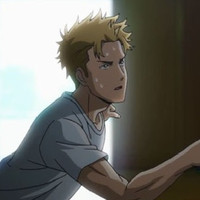 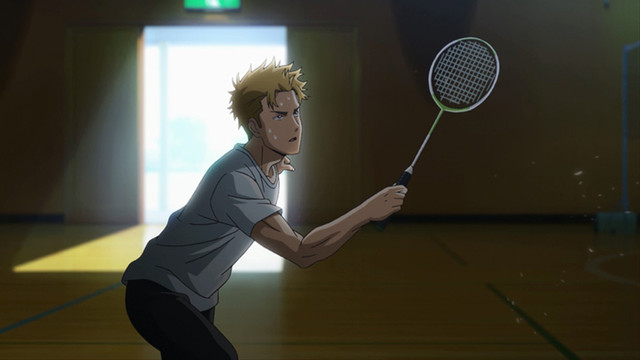 Voice actor Nobuhiko Okamoto (Rin Okumura in Blue Exorcist, Katsuki Bakugo in My Hero Academia) has joined the cast of Hanebado!, an upcoming TV anime based on the badminton sports manga by Kosuke Hamada.

Okamoto plays Kentarou Tachibana, the coach of the badminton club at Kitakamachi High School. Kentarou used to be a strong player, but his athletic career was sidelined by a knee injury, so now he coaches at the request of the school.

The original Hanebado! manga is serialized in Kodansha's good! Afternoon seinen manga magazine. The Hanebado! TV anime is directed by Shinpei Ezaki and features animation by Liden Films. The story follows the adventures of the women's badminton club at Kitakamachi High School. Hanebado! will broadcast during the Summer season of 2018.