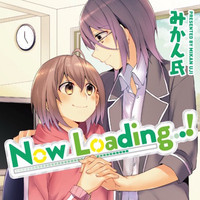 Seven Seas Entertainment announced a new yuri manga license today. The publisher's latest is Now Loading…!, a one-shot from manga author Mikan Uji. This romance set in the world of game development launches in North America on January 29, 2019 for $12.99. 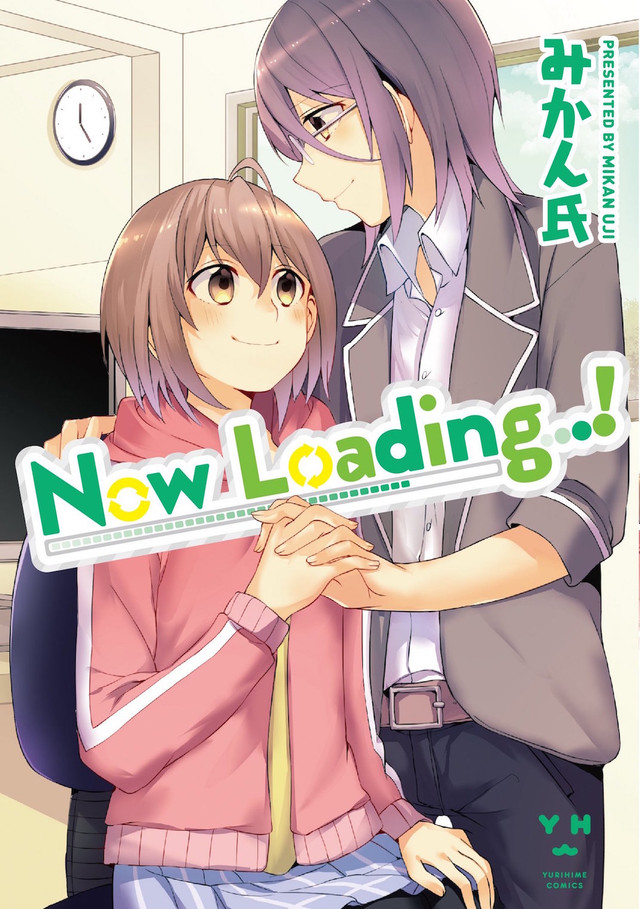 Takagi Suzu has a lot of ups (and downs) working in the video game industry, but she’s about to level up: Sakurazuki Kaori, a powerful director in the company who made Takagi’s favorite game, has come to guide Takagi on her next mission. Sakurazuki can be a bit harsh, but she’s also an experienced leader who will help Takagi gain advanced skills--and the two women might just unlock a new romance along the way!