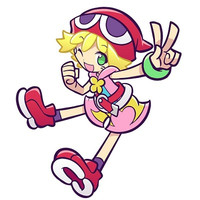 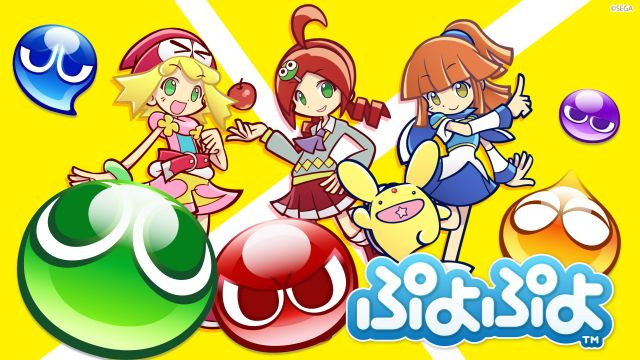 Big news for all you puzzle game fiends who'd like to turn your hobby into a profession: Sega's Puyo Puyo series of tile-matching action puzzle games are entering the world of Japanese eSports, because the Japan eSports Union ("JeSU" for short) is now offering "Japan eSports Pro-Licenses" for Puyo Puyo.

This development coincides with first professional "Puyo Puyo Championship" tournament, which will be held on April 15, 2018, as part of the "Sega Fest 2018" events at the Belle Salle Akihabara venue in Chiyoda Ward, Tokyo, Japan. The tournament offers a grand prize of 1 million yen (about $9380 US) for the winner of the championship, as well as smaller cash prizes for those who rank.