Seven Seas Licenses "Oops! I Messed Up and Made the Wrong Person Into a Magical Girl!" Manga 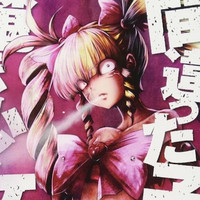 In what sounds like a goof-up comparable to Captain Crunch's legendary Oops! All Berries cereal, Seven Seas Entertainment's latest acquisition is titled Oops! I Messed Up and Made the Wrong Person Into a Magical Girl!. Souryuu's parody manga is on its way to North America in single volume editions, and the first volume is due out on October 9. 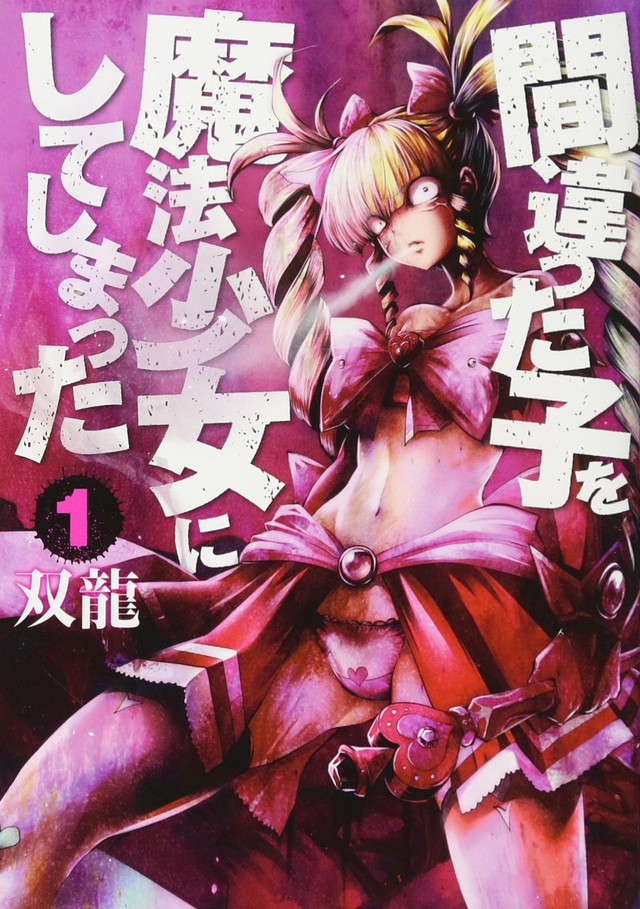 While searching for a brave candidate to become a magical girl and defend the world from evil, a mythical creature finds Kayo Majiba, a cute young lady who seems like the perfect fit. But when this newly turned magical girl proves to be a crude delinquent who goes berserk in a conflict, it becomes clear that this may have been a terrible mistake. Now evil—and any innocent bystanders—will face the rage of a magical girl gone wrong!