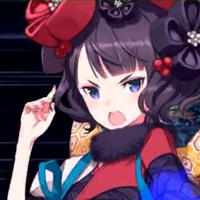 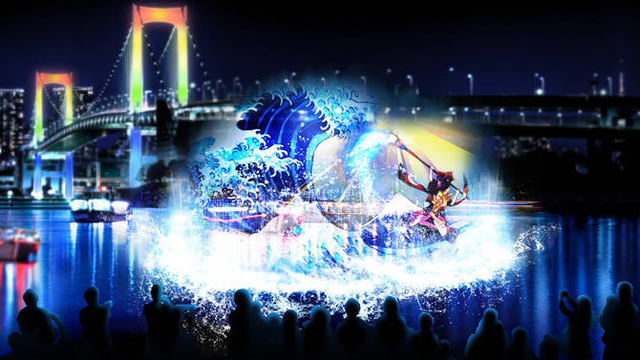 Japanese artist Hokusai's work is synonymous with the landscape of Japan -- and thanks to some high-end artistic technology, he will be painting it on Tokyo Bay for a new event.

Titled "hokusai&Tokyo Painting the Waterfront Edomatsuri," the event will feature a variety of displays, events, and experiences that evoke Hokusai's art and Edo tradition. High among the anticipated events is a "water mapping" projection featuring Hokusai as depicted in Fate/Grand Order. 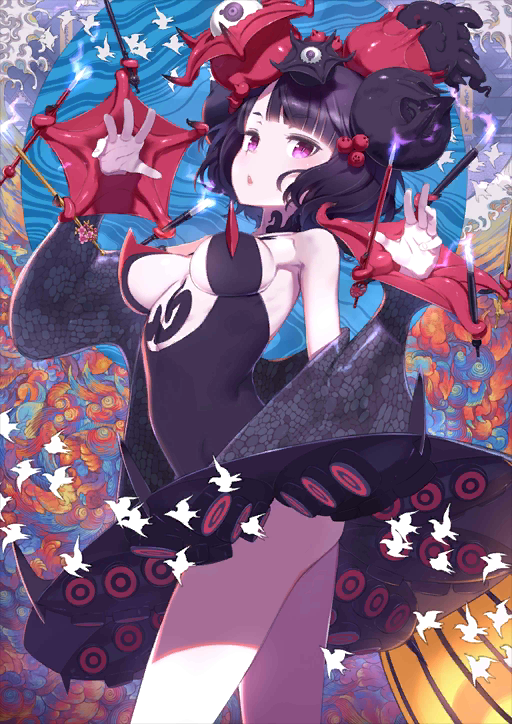 Hardcore Masters will know that the Foreigner-class Servant is technically both Katsuhiko Hokusai and his daughter, Katsuhiko Oi. Oi, an ukiyo-e artist in her own right, is the main subject of the cards and sprites. But her father appears alongside her as a mascot octopus.

Technicalities aside, father and daughter will both be depicted painting Hokusai's legendary work on Tokyo Bay, thanks to a water projection screen. The art will be visible from the bay and on board a boat launched for the occasion.

The festival has also put out an art piece in celebration, featuring Hokusai, Oi, and other servants -- including Mash Kyrielight front and center. 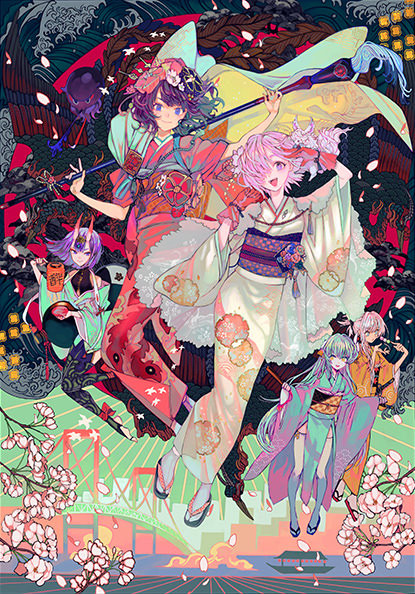 For an extra fee, fans can board a traditional houseboat and witness the water art while partaking in an all-you-can-eat buffet. On the menu will be tempura, sashimi, and other Edo-era food. The boat will also feature a shop with collaborative Fate/Grand Order goods. 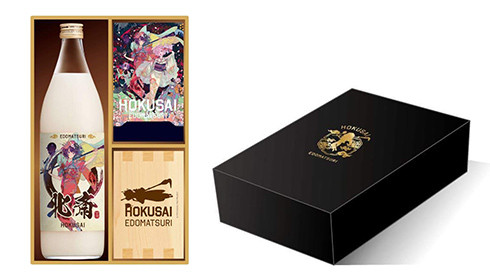 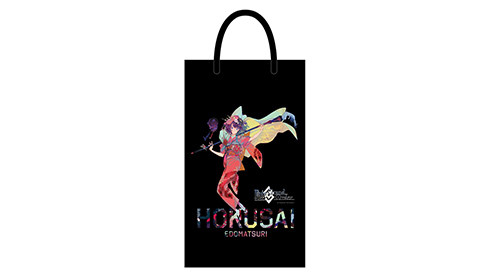 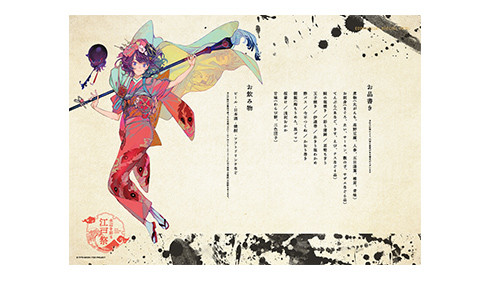