Latest acquisitions are due out in March 2019 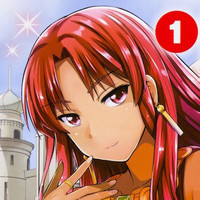 Seven Seas Entertainment announced two more manga licenses earlier today, both of which are due out in March 2019. First up is Total Eclipse of the Eternal Heart, a boys' love manga from Syundei (Go For It, Nakamura!).

Total Eclipse of the Eternal Heart launches both in print and digital formats on March 19, 2019. 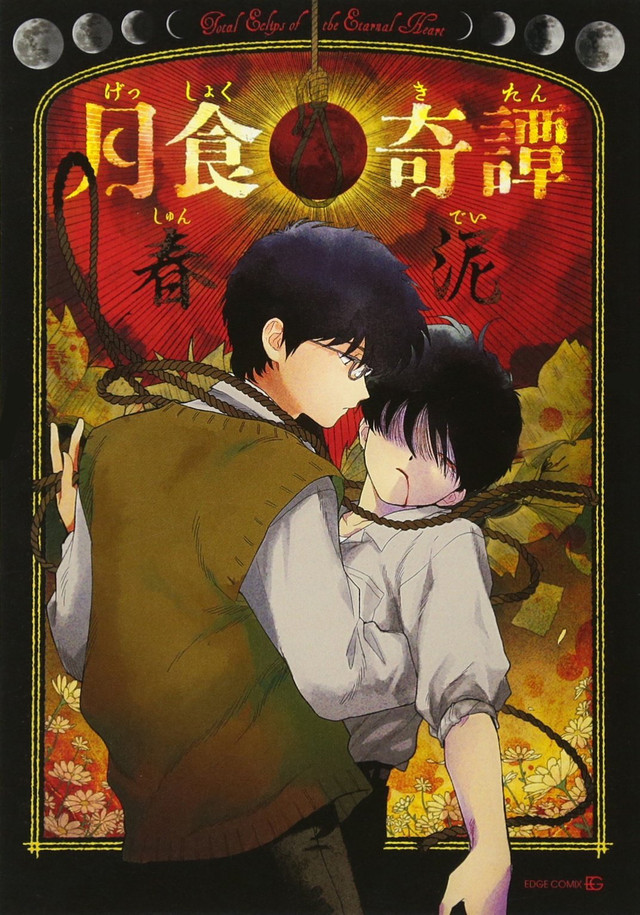 High schooler Hoshino Terumichi has been haunted by a recurring dream: a young man, a century earlier, dying at the hands of another man he calls “Sensei.” This dream--or curse--is about to merge with reality when a mysterious, attractive classmate named Yamada Omihito steps into Terumichi’s life.

Then we have The Ideal Sponger Life, Tsunehiko Watanabe and Neko Hinotsuki's manga adaptation of the hit light novel series. The first volume is set to launch on March 12, 2019. 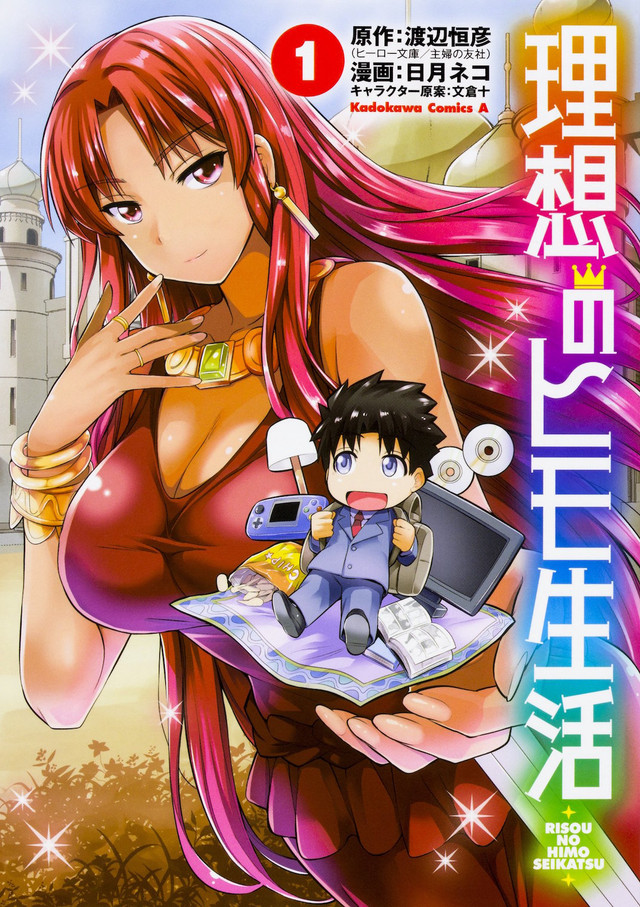 One day, average salaryman Yamai Zenjirou has an out-of-this-world experience—literally! He’s pulled from Earth and dragged to another world where magic thrives and a gorgeous, powerful queen needs a consort. Now he’s being pressured to marry that very monarch and help her bear a child. Will Zenjirou accept this life of lazy, luxurious love at the cost of leaving his home behind?