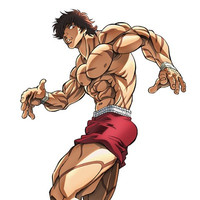 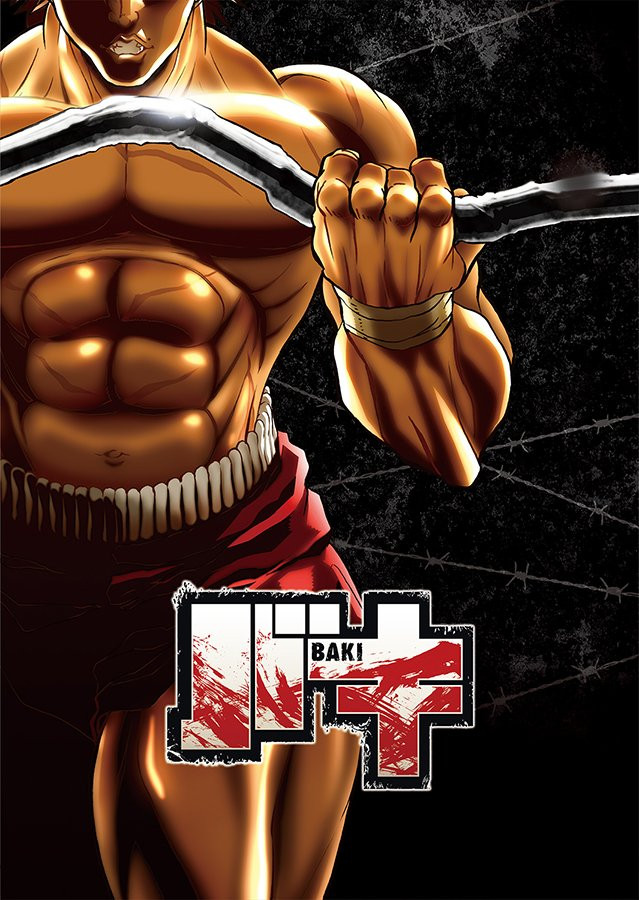 The life of a grappler is tough enough already without being trapped in a maximum security prison where you have to fight a bunch of deranged and murderous inmates for sport, or at least that's the premise of the new teaser trailer for Baki, an upcoming TV anime based on the violent martial arts manga by Keisuke Itagaki.

Additionally, key cast and staff members have been revealed for Baki, including: 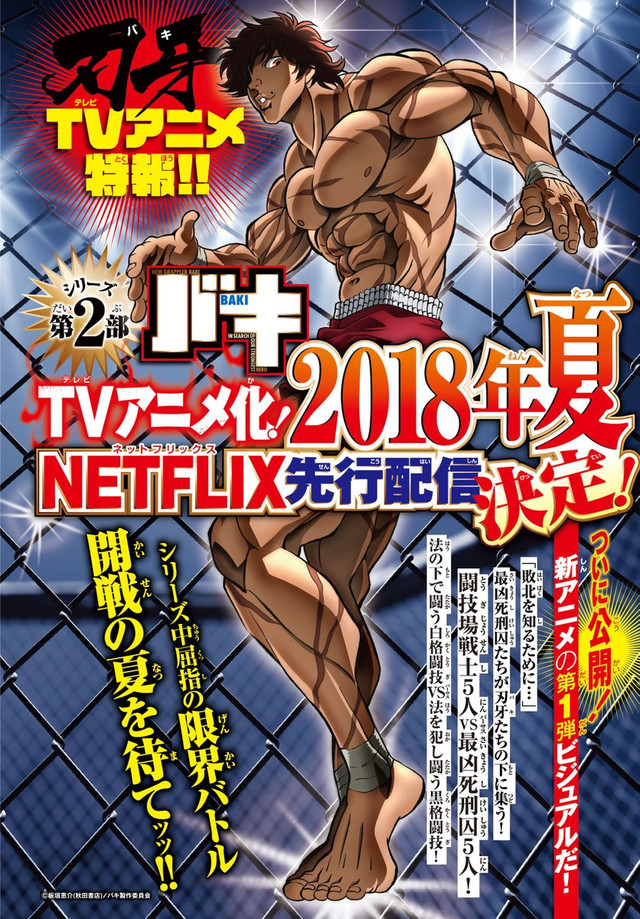 The new Baki TV anime will run for 26 episodes, and it adapts the "Most Evil Death Row Convicts" arc from the 2nd manga series. Baki will begin digital distribution on Netflix in Japan in the Summer season of 2018.