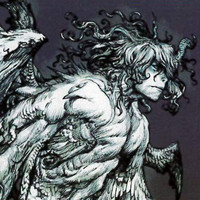 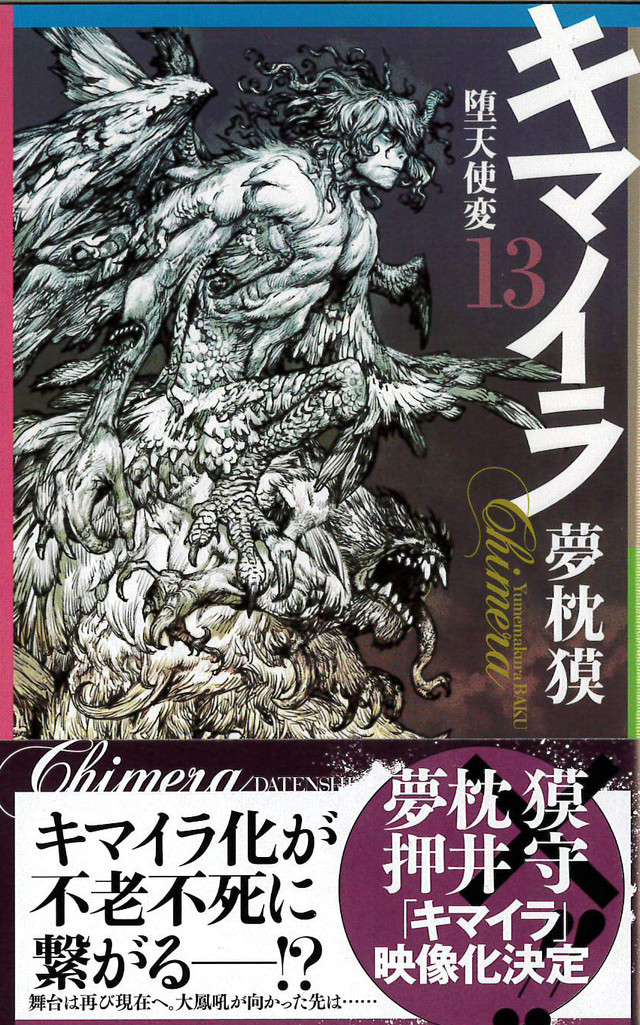 Director Mamoru Oshii is keeping busy recently: when he's not too occupied playing Fallout 4 or directing a new "school fantasty" live-action film, the director of The Sky Crawlers and Assault Girls is also gearing up to direct an animated adaptation of Chimera, a series of science fiction novels written by Baku Yumemakura about a young man with a monster dwelling inside his body. 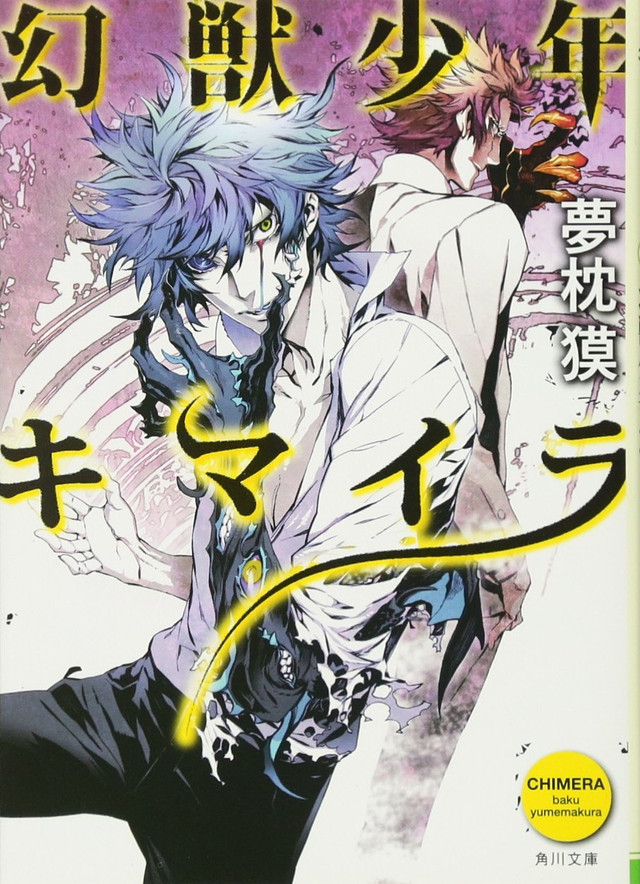 Currently, no further details about the anime production (such as the format, staff, cast, or release date) have been revealed. The Chimera novel series began publication in 1982 and the series is currently published in Japan by Asahi Shimbun Publications Inc. under their Sonorama Novels imprint and by Kadokawa Shoten under their Kadokawa Bunkop imprint.

The story of Chimera follows Kou Ohtori, a young man who is dragged into strange and conspiratorial world when he discovers his body is not entirely human.