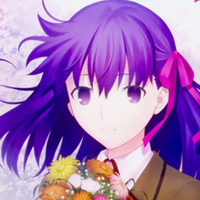 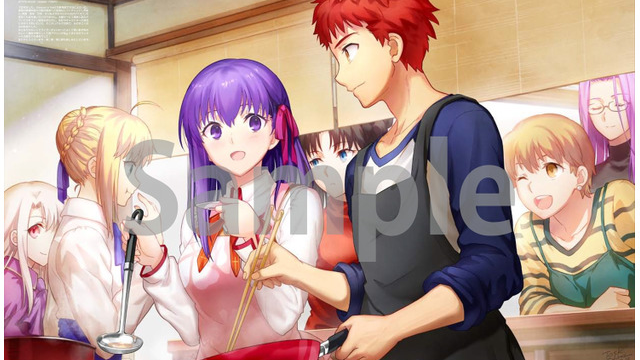 In honor of the most recent Fate/stay night film, Newtype is putting out a special-edition mook featuring exclusive art, interviews, and more.

Fate/stay night [Heaven's Feel] i.presage flower premiered in Japan last year. Based on the final arc of the original visual novel, it has grossed 1.5 billion yen at the box office and exceeded 1 million theatergoers. The film will be released later this spring on DVD/BD. 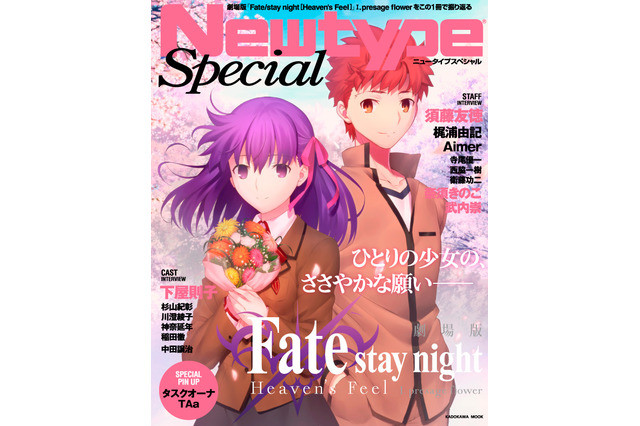 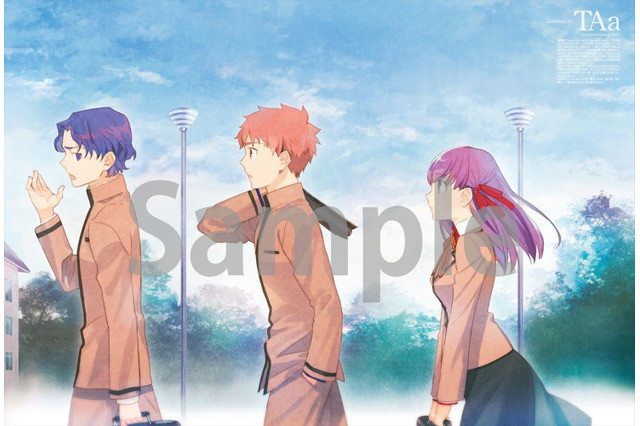 In addition to new art, the mook features interviews with the film's voice actors, composers, and Fate creator Kinoko Nasu. Readers will also be treated to behind-the-scenes photos, art, and an introduction to the world of Fate/stay night.