The novel by Yoru Sumino kicks things off this November 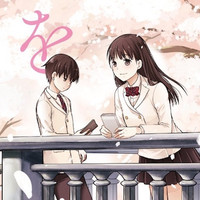 Following up on yesterday's announcement of the Beauty and the Beast Girl manga, Seven Seas Entertainment closed out the evening with another acquisition. The North American publisher will be releasing both the I Want to Eat Your Pancreas novel and its manga adaptation, with the former set to launch on November 20. 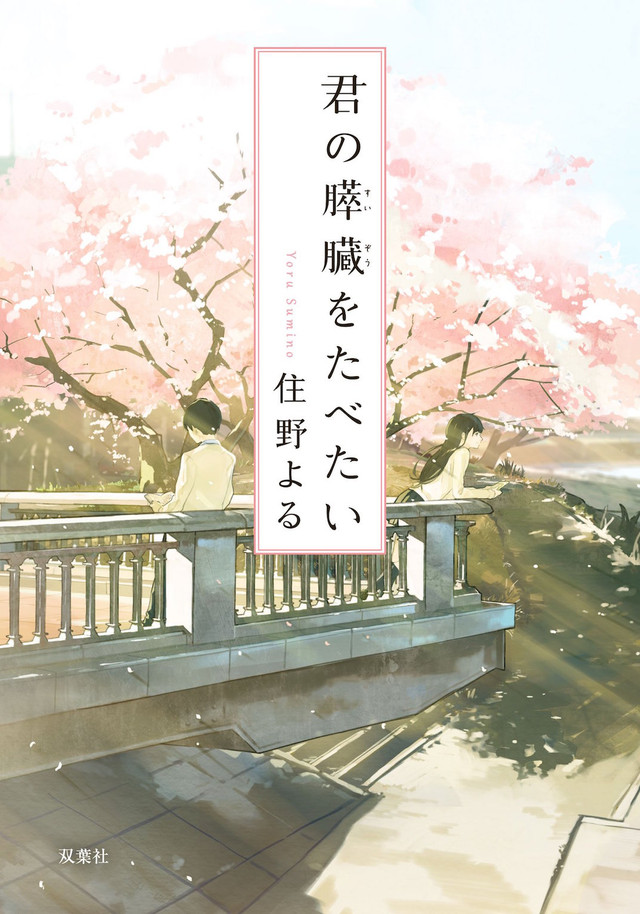 The manga adaptation by Yoru Sumino and Izumi Kirihara will follow in a single omnibus edition on January 22, 2019. 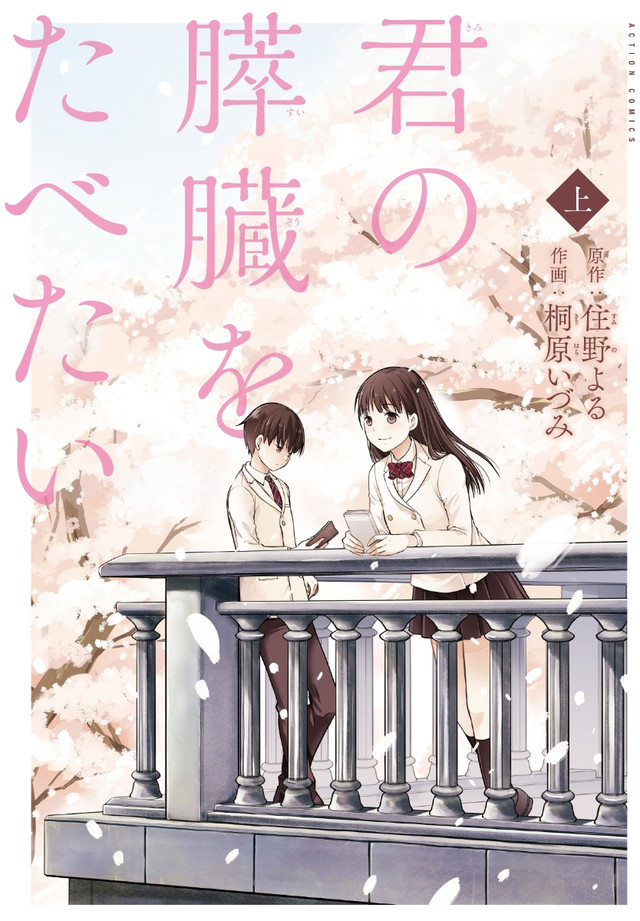 In this deeply moving first-person story, a high school boy finds the diary of his classmate—and discovers that she’s dying. Yamauchi Sakura has been silently suffering from a pancreatic disease in school, and now exactly one person outside her family knows. He swears to her that he won’t tell anyone what he learned, and the shared secret brings them closer together. The two have very little in common, but they find themselves drawn to each other in Sakura’s final months to live.

Tags
i want to eat your pancreas, it's not a threat or a request it's just a book title
« Previous Post
Competition Revs Up in "Beyblade Chouzetsu" Teaser Trailer
Next Post »
"Little Witch Academia: Chamber of Time" Hits the West on May 15
Other Top News
10 Comments
Sort by: