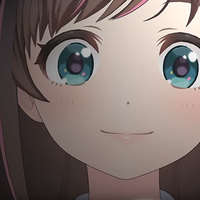 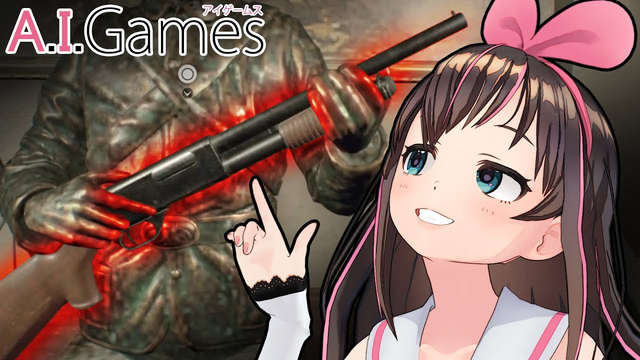 She's got a vlog channel, a gaming channel, merchandise, and new figures coming out. So what's next for virtual idol Kizuna Ai? A voice acting career, obviously!

At last week's Magic festa., a Magical Girl Site performance and talk show event, it was announced that Ai-chan will be appearing in the show, marking her first-ever foray into the world of anime voice acting. She will be taking the role of Hachi, the Noh-masked administrator of one of the sites from which magical girls receive their powers. 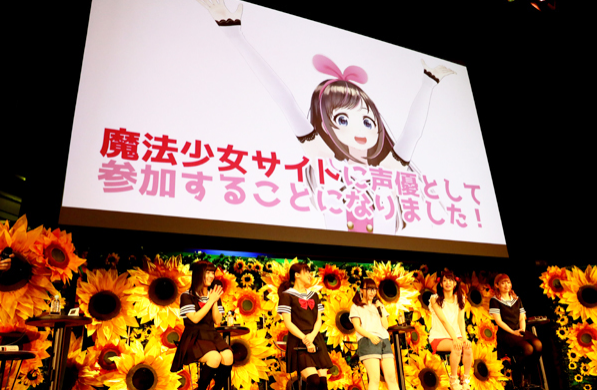 (Okay, technically speaking, Ai's voice actress will be taking the role -- but as we have literally no idea who that is, and since Ai made the announcement in character, we're just going to go along with her.)

The event also featured a talk with the lead cast, and the debut of songs and music videos from the show.