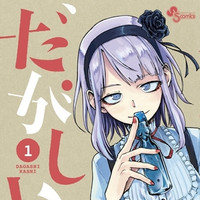 This year's 17th issue of Shogakukan's Weekly Shonen Sunday is officially released in Japan today on March 20. In the latest issue, it is confirmed that Kotoyama's comedy manga Dagashi Kashi will end its four-year serialization in the magazine with three more chapters. It means that the manga's final chapter is expected to be published in the magazine's 20th issue to be released on April 11. Manga author Kotoyama has posted no comments on his official Twitter so far.

The dagashi (cheap sweets and snacks)-themed manga has been serialized in the weekly manga magazine since its 30th issue of 2014. Currently 10 tankobon volumes are available and it has printed over three million copies in Japan. Following the 12-episode first season animated by feel. in 2016, the second season of its TV anime adaptation produced by Tezuka Productions has been aired in Japan since January 2018. Both seasons are available on Crunchyroll now. 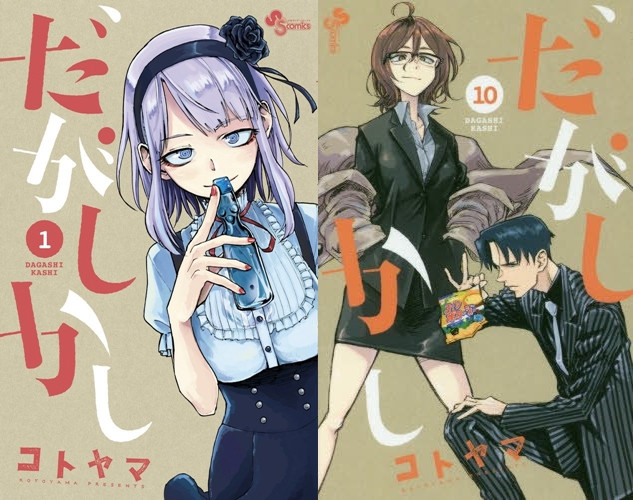 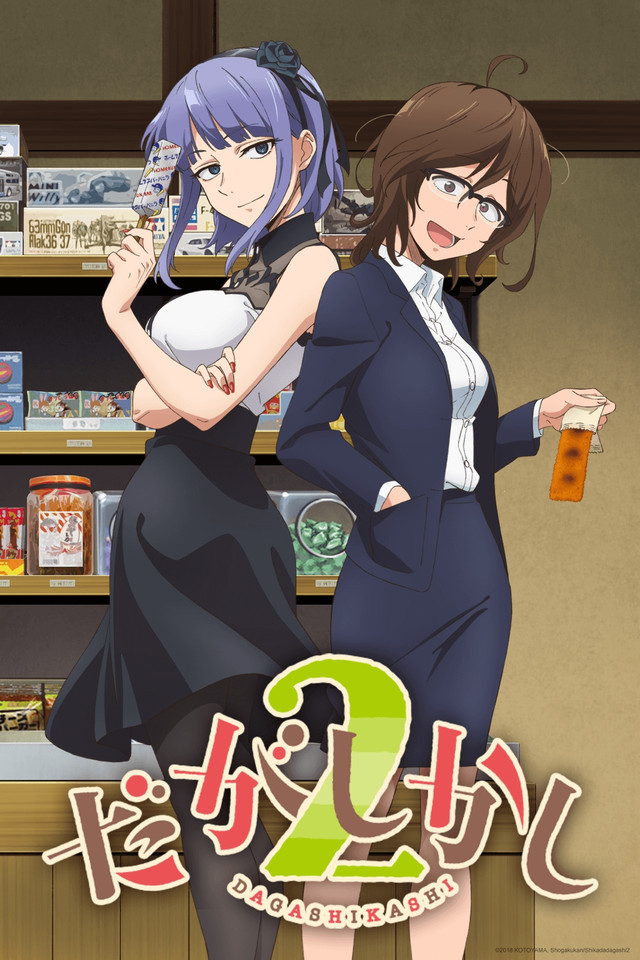 10 Anime To Inspire Your Summer Vacation!