Two original VAs, Akira Kamiya as Ryo and Kazue Ikura as Kaori are confirmed to return 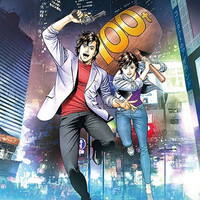 Aniplex announced today on March 19 that an all-new anime feature film based on Tsukasa Hojo's City Hunter action comedy manga series is set to be released in Japan in early 2019. It is now tentatively titled Gekijyoban: City Hunter/City Hunter: The Movie.

Sunrise, which produced the past anime series from 1987 to 1999 (four TV series with 140 episodes, three TV specials and three films), again works on anime production. 68-year-old Kenji Kodama, who directed the first three TV series and the three films, serves as general director. And Yoichi Kato, best known for his series composition works for Yo-kai Watch series, provides a screenplay.

And most importantly, the two main voice cast from the previous anime, 71-year-old Akira Kamiya and 58-year-old Kazue Ikura are confirmed to reprise their iconic roles, the protagonist Ryo Saeba and the main heroine Kaori Makimura, respectively. The film follows the activities of the two in

the same Shinjuku, but in the modern day setting.

already dead in a car accident. Many fans who refused to accept the fate of Karoi in Angel Heart

must be extremely happy to meet her again in the new film.

To celebrate the announcement, the original manga author draws a special illustration of Ryo and Kaori 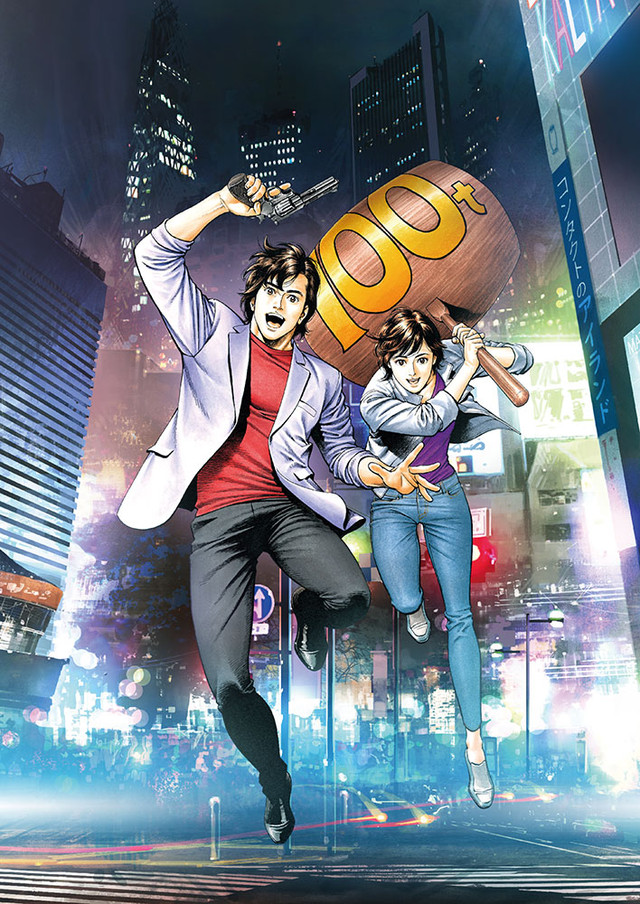 performed by TM Network, on its official Japanese YouTube channel, but as with other videos,

it is region-locked to the US, and no other legitimate video is currently available.