Masayoshi Yamazaki to provide theme for "Rise of the Red Comet" 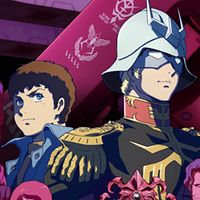 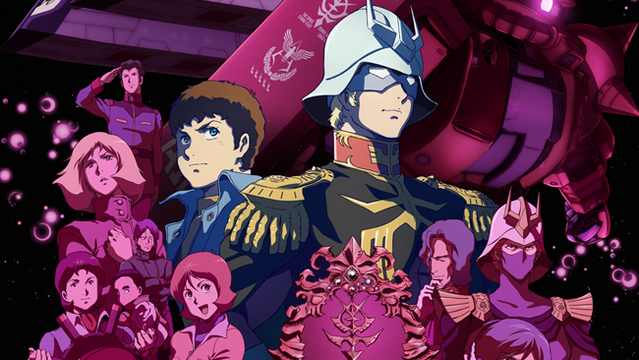 The anime adaptation of Gundam: The Origin, focusing on the story of the man who would become Char Aznable, releases its next chapter in May. Today, a performer has been attached to the upcoming episode's theme song. 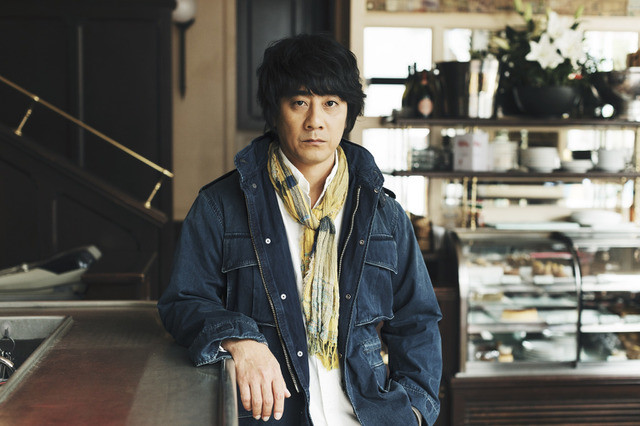 Masayoshi Yamazaki has been attached to the project, performing the episode VI theme "Hasen no Namida" ("Dotted Line of Tears"). Yamazaki also composed and performed the insert song "One more time, One more chance" for 5 Centimeters per Second, and the ED theme for the 2016 Doraemon film. The tune has been described as an "unexpected" and "fresh" rock theme.

Rise of the Red Comet opens in Japan on May 5.