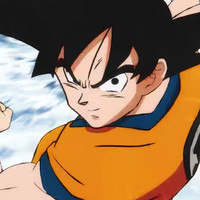 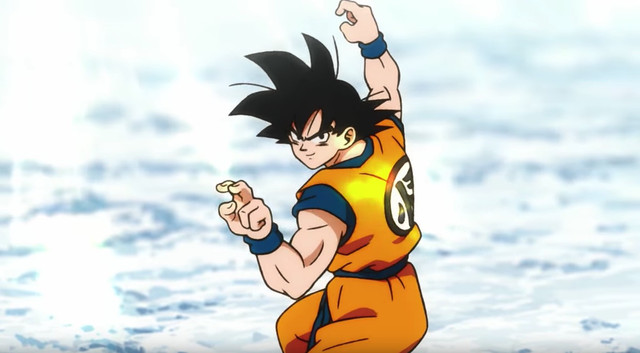 Bandai Namco Entertainment held a 2018 lineup presentation earlier today, and part of it included a teaser for the upcoming Dragon Ball Super anime movie. Goku's next feature-length adventure has creator Akira Toriyama on the script and character designs, while One Piece Film Z's Tatsuya Nagamine directs.

There's currently a global release planned alongside Japan's December 14 opening, and you can see the first hint at what Goku will be facing in the 20th DB movie below.