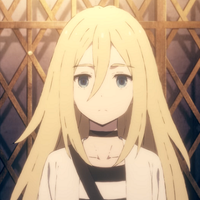 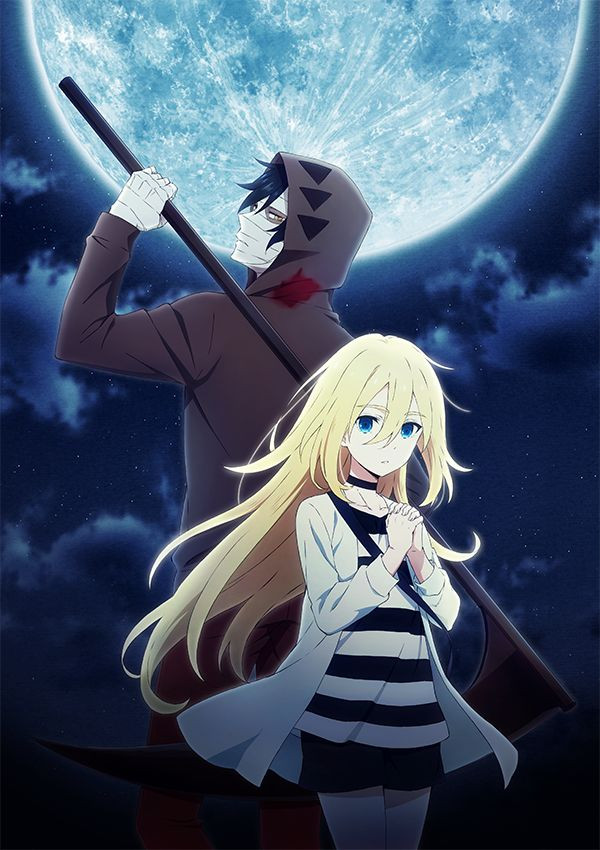 Strange situations make for even stranger alliances in Angels of Death (known in Japan as Satsuriku no Tenshi), an upcoming TV anime based on the freeware horror game / shojo manga by Kudan Nazuka and Makoto Sanada about an amnesiac girl and a serial killer who find themselves trapped in an abandoned building, and now a new key visual (above), a new trailer (below), and the main staff and cast have been revealed for the series.

The main staff for Angels of Death includes:

Angels of Death features the voice talents of Haruka Chigusa (Tsugumi Harudori in Soul Eater Not!) as Rachel and Nobuhiko Okamoto (Katsuki Bakugo in My Hero Academia) as Zack. Based on the freeware horror game of the same name by Makoto Sanada, the Angels of Death manga by Makoto Sanada and Kudan Nazuka is serialized in Media Factory's Monthly Comic Gene shojo manga magazine. 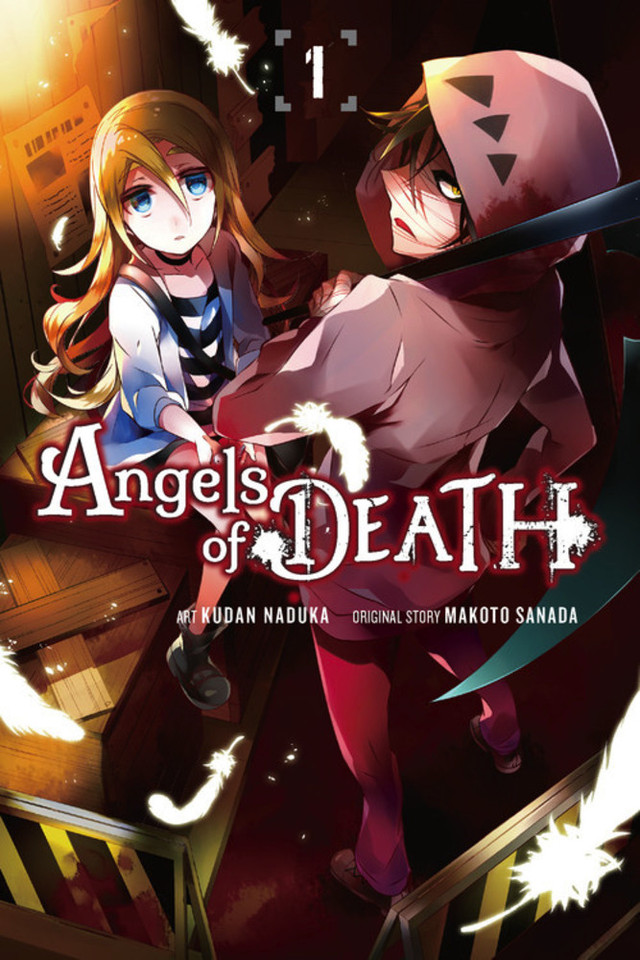 An English language version of Angels of Death is published by Yen Press, who describe the story as follows:

When Rachel Gardner wakes up in the basement of an unfamiliar building, she finds herself face-to-face with Zack, a serial killer wrapped from head to toe in bandages. Narrowly escaping his bloody scythe, she makes it to the next floor, where she meets a man named Danny who claims to be her doctor. Rachel breathes a sigh of relief, but she can't help noticing that Danny's got a strange look in his eyes...