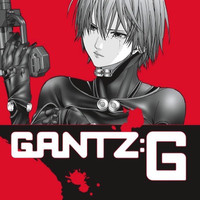 Hiroya Oku's Gantz manga may have ended its English run back in 2015, but that doesn't mean there isn't more buckwild action to look forward to. Dark Horse Manga announced plans to release the three-volume spinoff Gantz G, with the first volume set to arrive on June 13.

Gantz G follows a group of teenagers involved in a lethal bus plunge as they wake in an abandoned schoolroom where an ominous black sphere announces YOUR LIVES HAVE ENDED. HOW YOU USE YOUR NEW LIVES IS ENTIRELY UP TO ME. Given weapons, uniforms, a mission, and a deadly ultimatum, the new Gantz team is sent to battle a menacing array of bizarre alien invaders who, if not defeated, will ably demonstrate how the dead can still die! 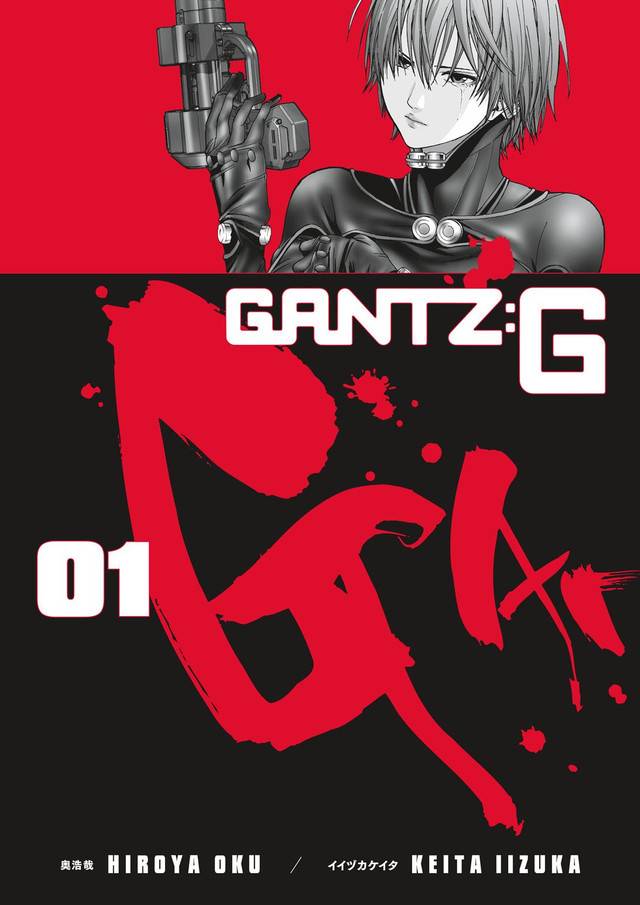 Get Ready for Gantz G Vol. 2 with Exclusive Sample Pages