J.C. Staff produces adaptation with Yoshiki Yamakawa at the helm 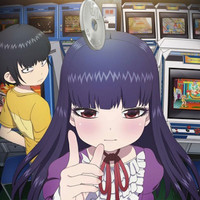 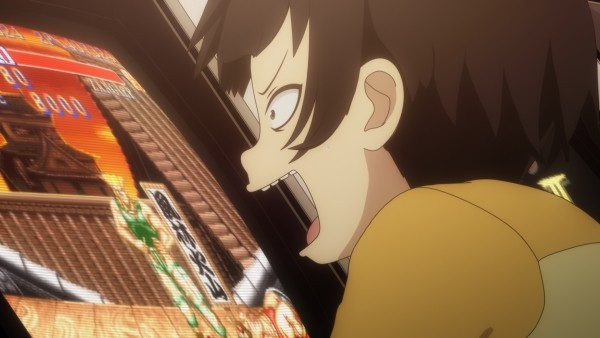 Rensuke Oshikiri's Hi Score Girl is officially coming to the small screen! A website launched for the anime adaptation, which has J.C. Staff on production, and you can see a game-footage-loaded promo below, followed by a visual and more on the series' staff. 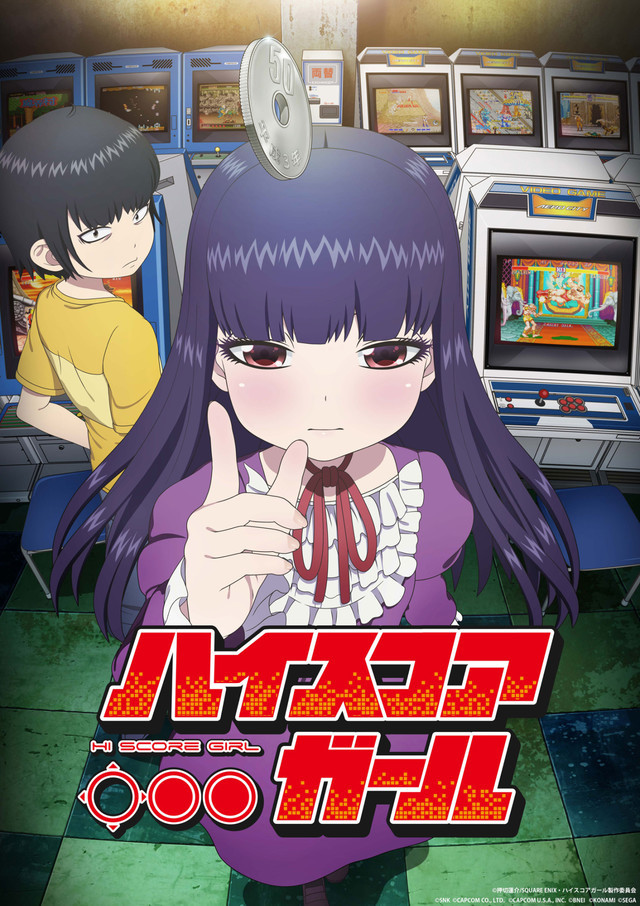 The Hi Score Girl anime premieres this July, and has Kill Me Baby director Yoshiki Yamakawa at the helm. Here's more of the staff highlighted thus far via Natalie: 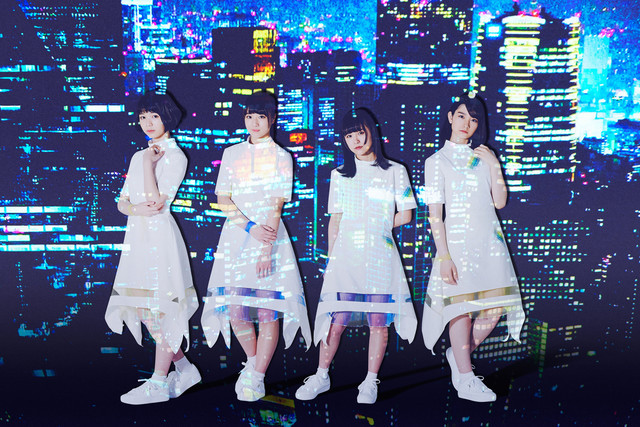 The series, set in 1991, is about a boy who seems to have nothing going for him, who lives for video games, and who then has that crutch removed when a rich, popular girl shows up at the arcade and destroys him in Street Fighter II. It came in at number two on the 2013 Kono Manga ga Sugoi! Top 20 Manga for Male Readers survey, and was nominated for the 6th Manga Taishō and the 17th Tezuka Osamu Cultural Prize.

The Hi Score Girl manga previously ran into legal issues thanks to a copyright infringement suit from SNK Playmore. The company reached a settlement with publisher Square Enix back in August 2015.