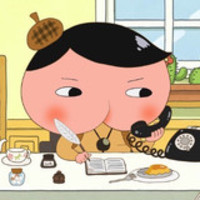 The pos(terior)itively delightful Butt Detective anime previously revealed plans to get on the case this May, and now we have a Japanese broadcast schedule. The series makes its debut in Japan on NHK Educational TV on May 3, kicking off a Bootiful three-day event of new episodes. 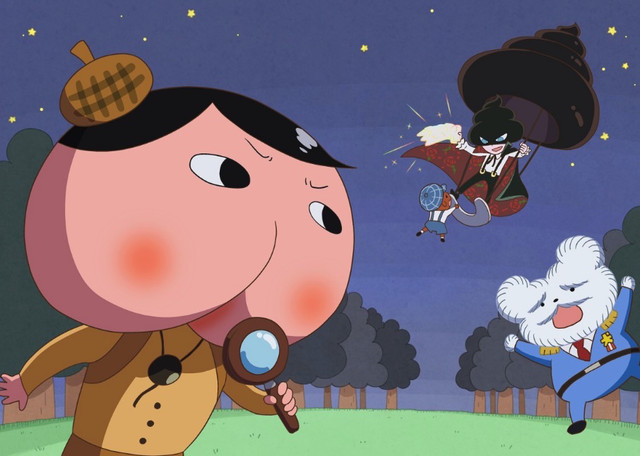 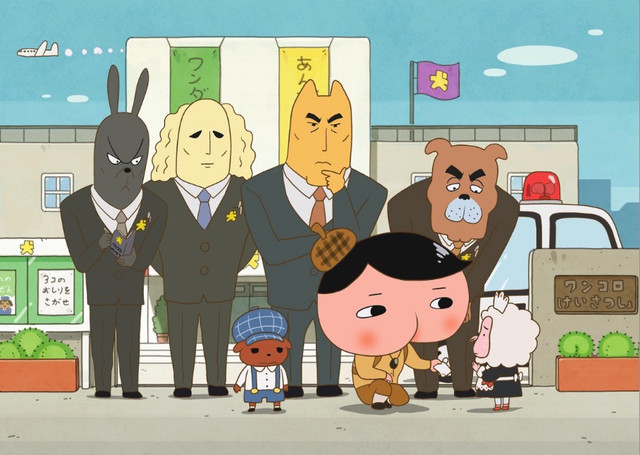 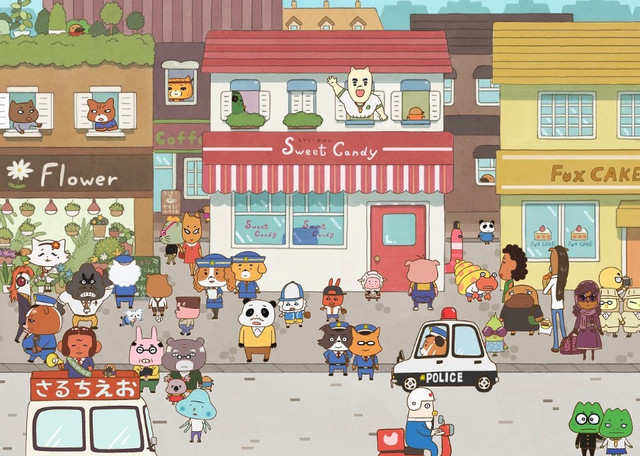 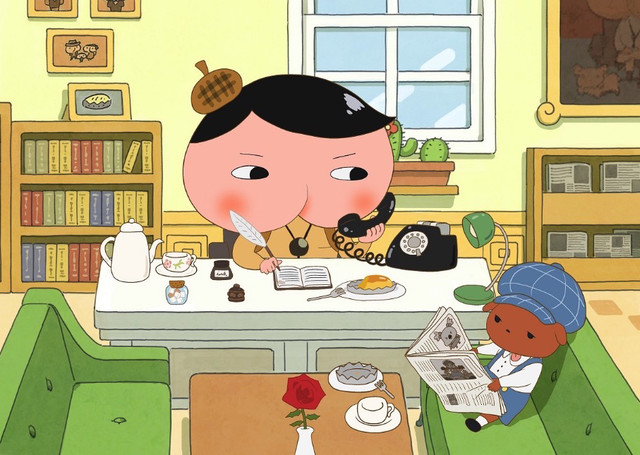 The original Oshiri Tantei books are published in Japan by Poplar Publishing. The Oshiri Tantei TV anime is directed by Hiroki Shibata and features series composition by Natsuko Takahashi and animation by Toei Animation.