Crunchyroll to Simulcast "Dances with the Dragons," "Isekai Izakaya," and More "Food Wars! The Third Plate" 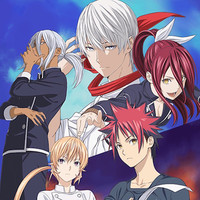 Crunchyroll revealed more simulcast plans today, including the addition of Dances with the Dragons, Isekai Izakaya: Japanese Food From Another World, and the continuation of Food Wars! The Third Plate. More information is on the way for timing and territories, but in the meantime you can dig into some fresh descriptions below.

Dances with the Dragons 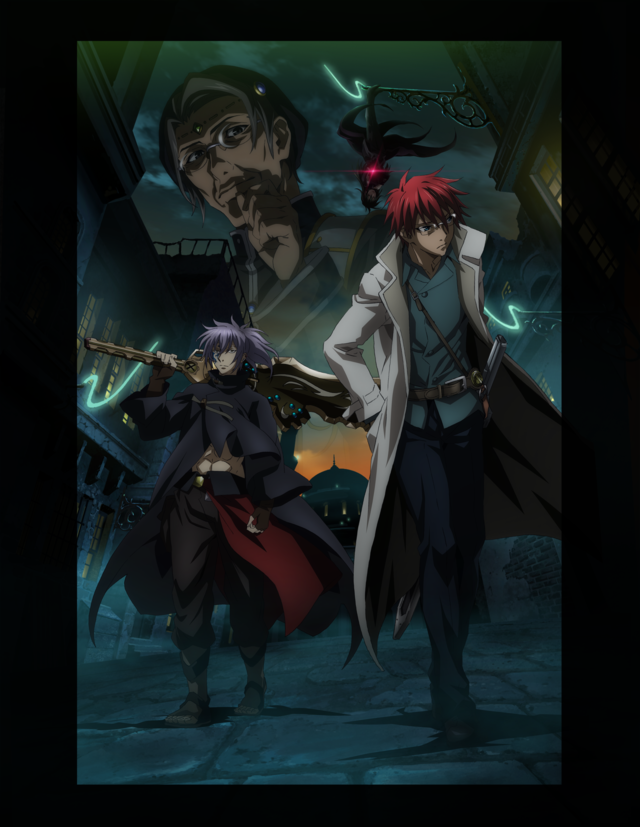 Jushiki, a system for reproducing natural phenomena and paraphysical acts such as the creation of matter, allows humans to wield a power which they once feared as “magic.” Its mastery has brought advancements to all fields of life, while facilitating the extermination of the once-rampant “Dragons” and “Others.” Gaius and Gigina, two combat-type jushiki wielders, run an office in a chaotic frontier town called Eridana, and make a living using their art to solve problems and collect bounties. One day, a dragon-hunting job falls into their laps. But the job is just the start of a plot that goes far deeper…

Featuring a painstakingly drawn unique magic system known as jushiki and two protagonists who play off of each other with incredible energy, "Dance with the Dragons" is based on the pioneering dark light novel of the same name. Known for its unflinching depicting of the cruelty of the world, the 19-volume work from Shogakukan Gagaga Bunko was long said to be unfilmable, but now, starting in April 2018, it's getting an animated series airing on TBS and BS-TBS. The story of Gaius and Gigina, natural enemies and best partners, is about to begin! 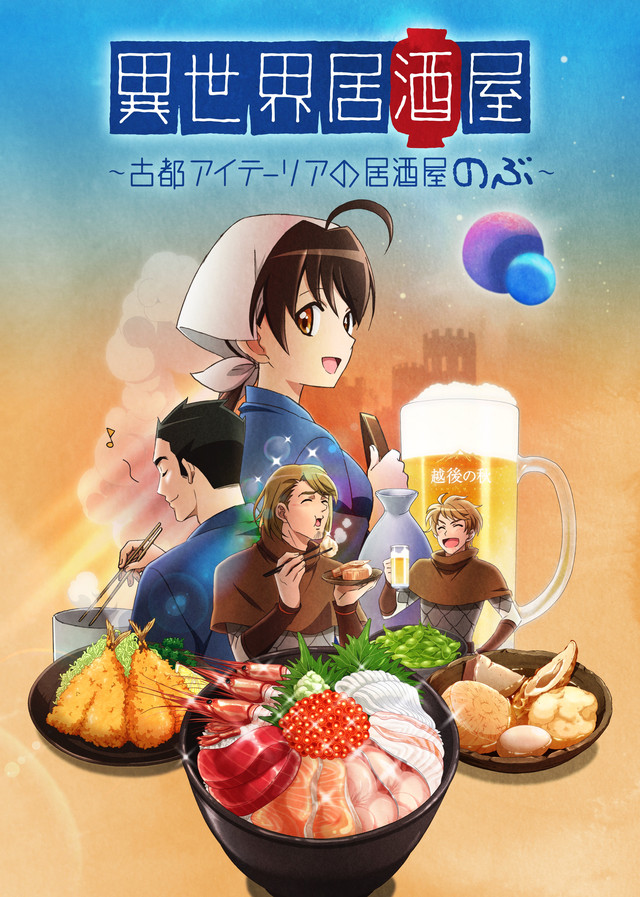 On a deserted street somewhere in Kyoto resides a Japanese style pub called “Izakaya Nobu.” But this hole in the wall holds a secret: its entrance is mysteriously linked to another world! Chief Nobuyuki Yazawa and his server, Shinobu Senke, have decided to open up business in this distant and strange land, an ancient city known as “Aitheria.” Palace guards, craftsmen, merchants, noblemen… Nobu’s doors are open for business, welcoming one and all with a cold beer and a warm meal!

Episode 13 will make its debut at Crunchyroll's Anime Boston Premiere Panel on April 1. 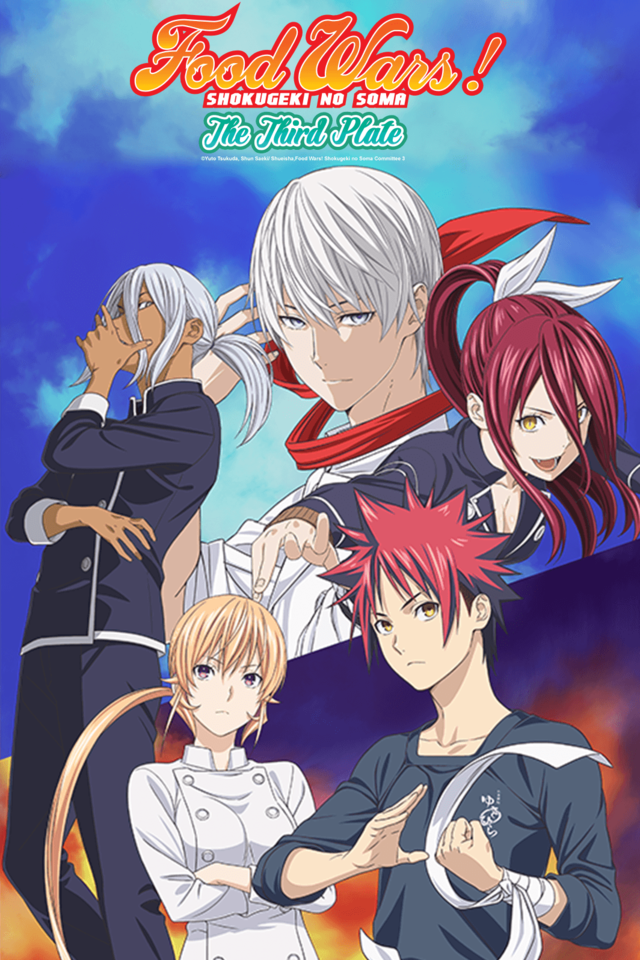