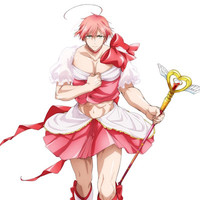 The debut of the Magical Girl Ore anime is fast approaching! The series officially launches on April 2 at 7:00am Pacific Time, but Crunchyroll has a special early preview lined up for Premium Members this Sunday.

Magical Girl Ore will be available to Crunchyroll members worldwide except for Japan and Greater China. Free users will be able to watch eps 1 and 2 the same day as Japan when the regular Monday launch time begins on April 2. 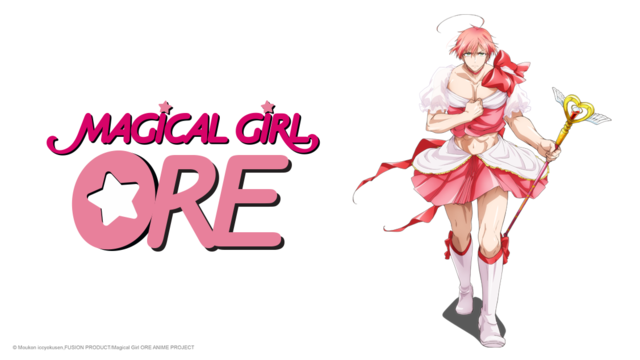 The one she admires most is Mohiro Mikage, who’s the older brother of her idol unit partner Sakuyo, and he’s also a member of the top idol unit STAR☆PRINCE. She would be willing to do anything for him, and one day, those feelings brought on a miracle. Saki ended up turning into a magical girl when she strongly wished to protect someone... But what she turned into wasn’t exactly what she was expecting...