Original romantic comedy anime from the makers of "Monthly Girls' Nozaki-kun" kicks off on April 05, 2018 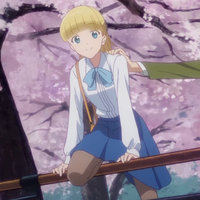 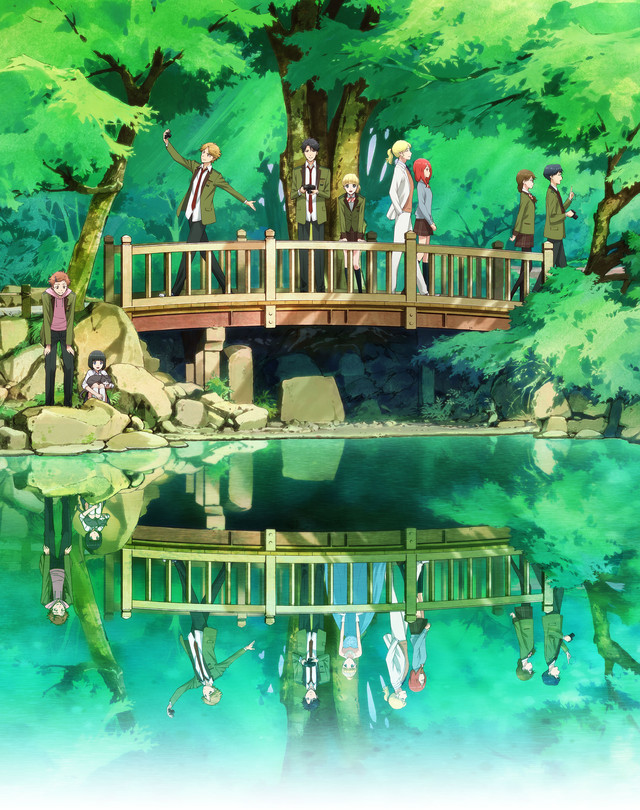 Young love is full of energy in a new trailer for Tada-kun wa Koi wo Shinai ("Tada-kun Will Not Fall in Love"), an upcoming original TV anime about a romance that crosses international boundaries. 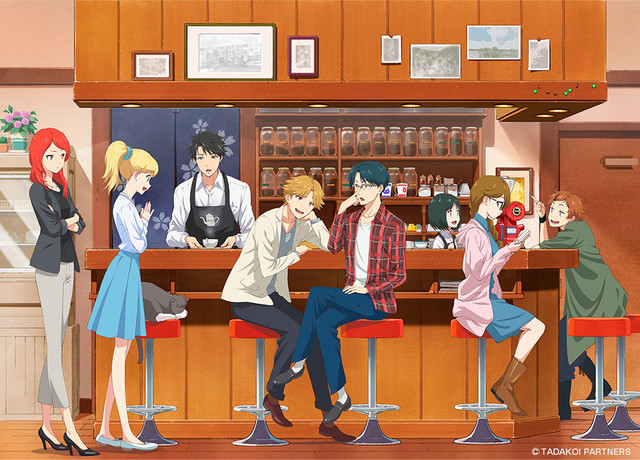 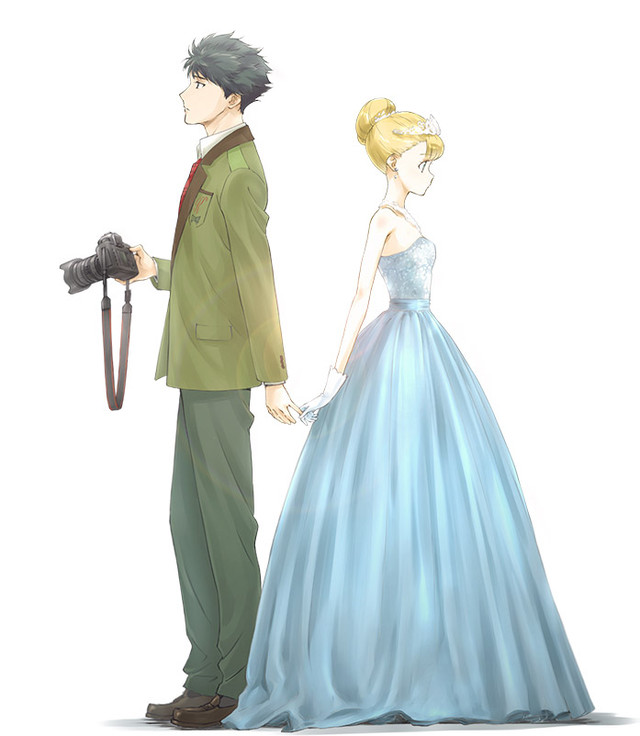