Preview the theatrical continuation in a red hot illustration 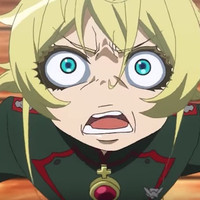 Originally revealed back in January, Saga of Tanya the Evil: The Movie aims to continue the misadventures of everyone's favorite magical child soldier. Based on the novels written by Carlo Zen and illustrated by Shinobu Shinotsuki, Saga of Tanya the Evil is ready for the feature presentation to come in a fiery new visual. 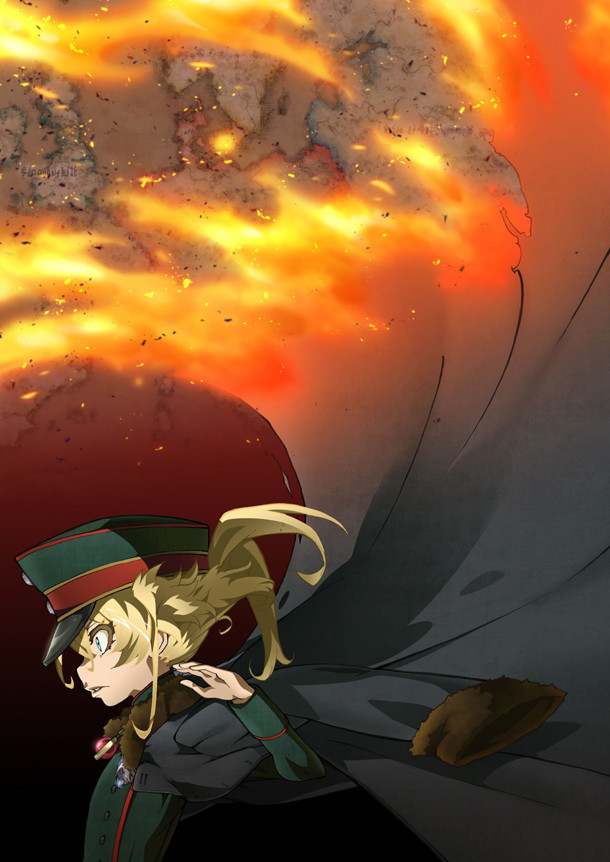 The official website has been updated with the new visual, adding the text, "Now, once again to war…"

Tags
saga of tanya the evil
« Previous Post
Dear Mom: Technology and Communication in a Place Further than the Universe
Next Post »
Exclusive: Sample the "I Am a Hero" Manga's Sixth Omnibus Volume
Other Top News
22 Comments
Sort by: