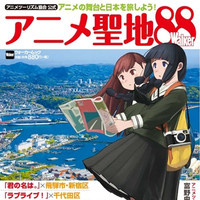 Narita International Airport in Chiba Prefecture, the largest international airport in Japan, will open "Anime Tourism Information" to provide information on the anime pilgrimage spots to foreign tourists on the second floor of the Terminal 2 main building on April 6.

Back in August 2017, the Anime Tourism Association announced the selection of the anime spots for the 2018 Japan Anime Tourism 88-Stop Pilgrimage after the discussion with anime content holders and local governments in regions that served as settings for the anime titles. The information center will offer guidance boards for the 88 spots across Japan, pamphlets written in Japanese, English and Chinese (traditional/simplified), along with various anime goods, displays, photo spots, and even capsule toy machines. 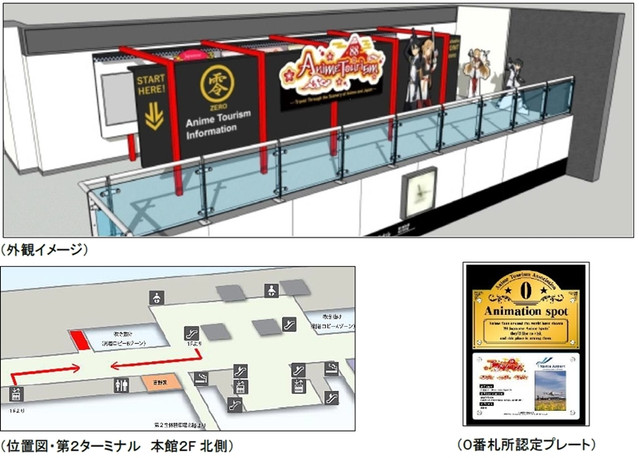 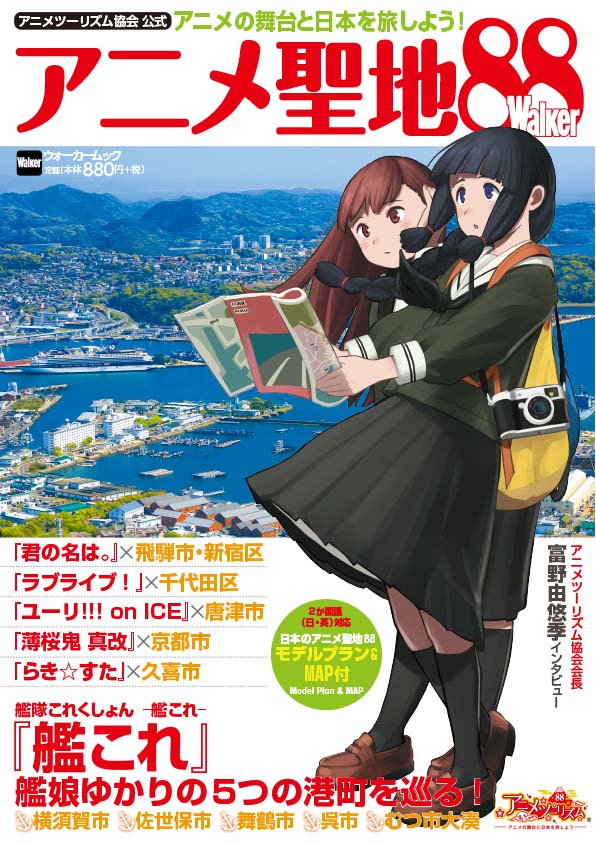