Check out the latest titles from Funimation! 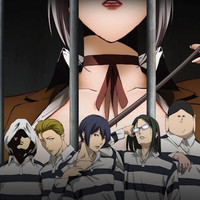 It's time for more Crunchyroll catalog additions from Funimation! Today's is another loaded batch, featuring Castle Town Dandelion, Show by Rock!! Short!!, Escaflowne: The Movie, Prison School, The Melancholy of Haruhi-chan & Nyoron! Churuya-san, and the Baka & Test - Summon the Beasts - OVA. Dig into the details below. 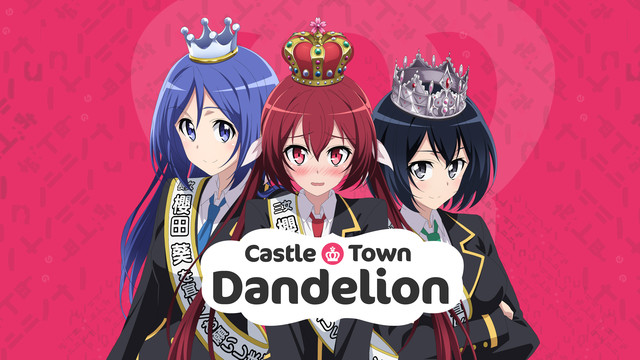 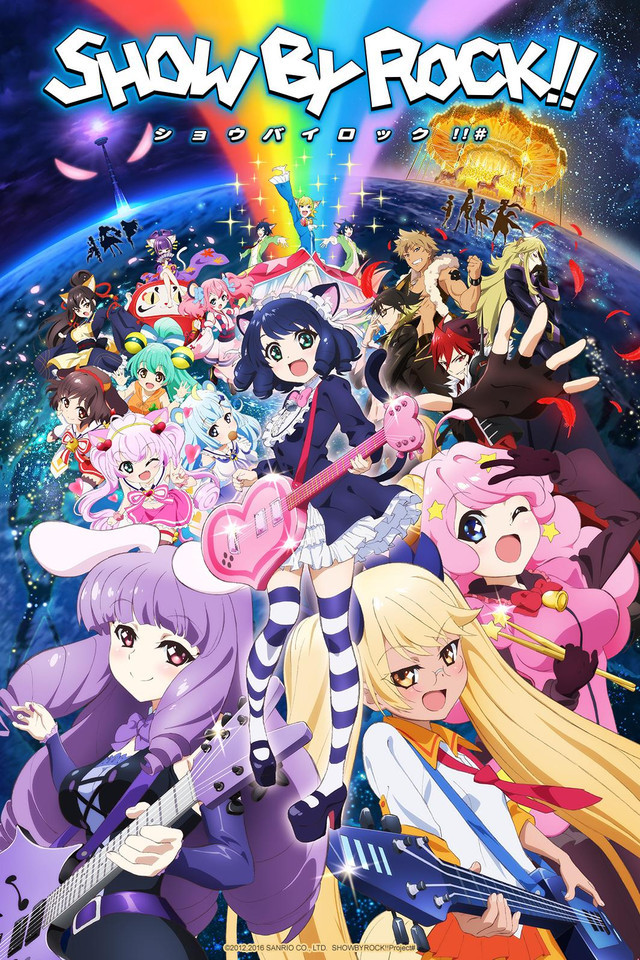 Synopsis (for Show by Rock!!):

Set in the glamorous metropolis Tokyo Midi City, where music—and the dream of musical superstardom—is everything. Here, “battle of the bands” is more than just a teen rivalry: Dozens of ensembles compete for the honor of playing atop the city’s highest tower. 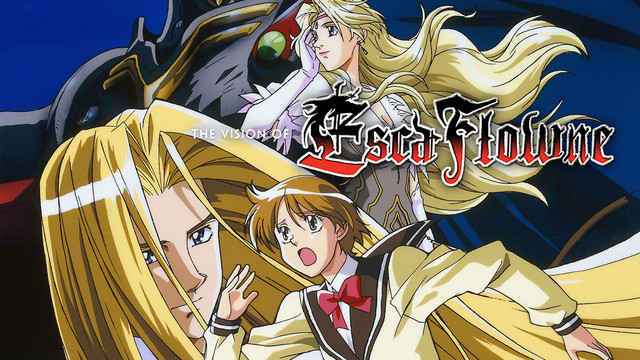 Hitomi Kanzaki is depressed. She feels isolated from her friends and family, and wants nothing more than to disappear. From her melancholy, the otherworldly presence of Lord Folken is summoned, and she is spirited away to the foreign world of Gaea. On Gaea, Hitomi is both feared and worshipped as the legendary Winged Goddess: a powerful being who can call to life the mystical Dragon Armor, Escaflowne. Hitomi is bewildered by the strange new world, where ships fly through the air, cat women walk and talk, and her apparent role as a goddess makes her a prized possession for several nefarious organizations. Hitomi finds a kindred spirit in the vengeful and headstrong King Van, who has sworn an oath of revenge against the Black Dragon Clan, who destroyed Van's kingdom. Now, Van lives by the sword. And with Hitomi by his side, Van and Escaflowne will either lead the world of Gaea to harmony, or destruction. 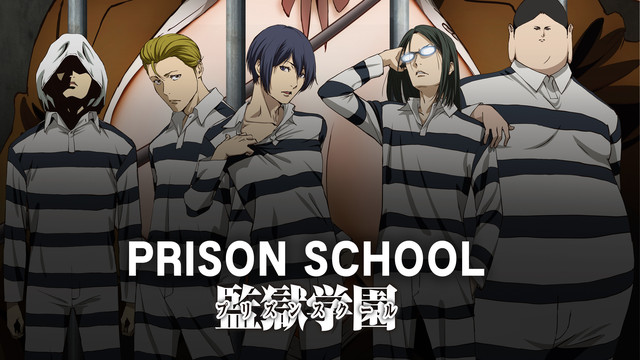 The school is ruled by a secret council of sadistic female students. The boys are in for a world of hurt. 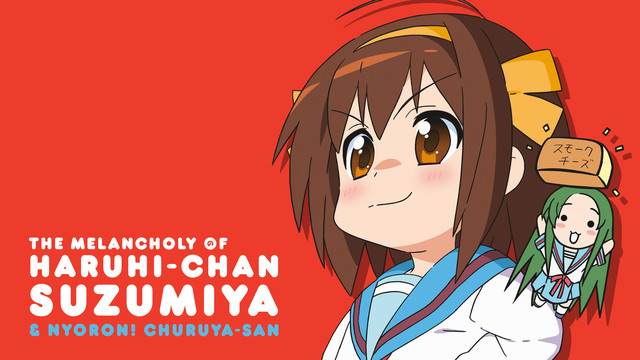 The cast of Haruhi is back and zanier than ever in this fun-filled romp through the Haruhi universe. Watch as these cuties explore dreams, school, flirtations, and otherworldly weirdness! 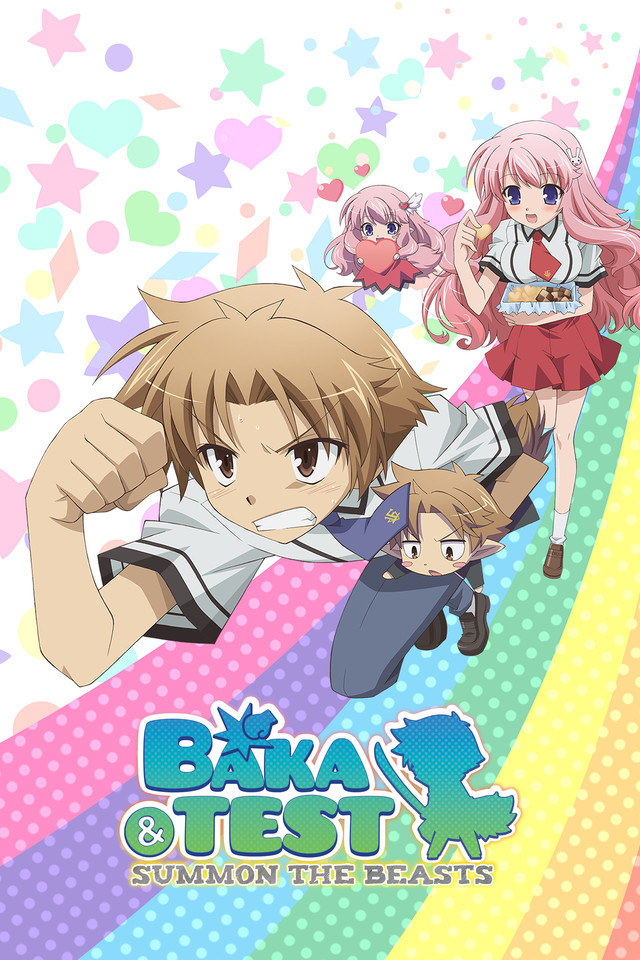 Fumizuki Academy’s students can summon Avatars, pint-sized versions of themselves that battle using special powers. The students are grouped by skill level, and those in Class A are the brightest. Then there’s Akihisa Yoshii’s group—lowly Class F. They’re the worst on campus, and they’re about to take on the school’s best.