Check out all the details on two more additions 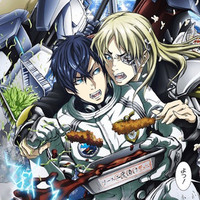 Following up on the recent announcement, Crunchyroll revealed more details for the simulcasts of spring 2018 anime Space Battleship Tiramisu and Kakuriyo -Bed & Breakfast for Spirits-. 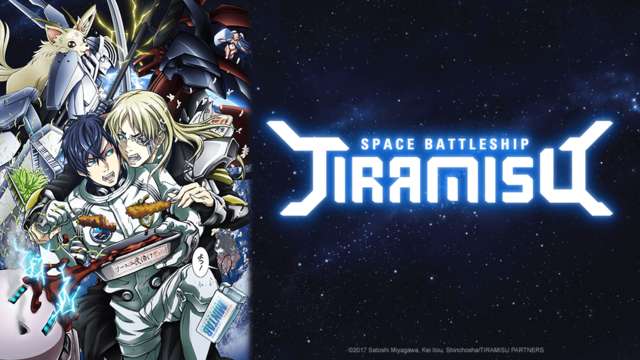 Starts April 2 at 7:30am Pacific Time 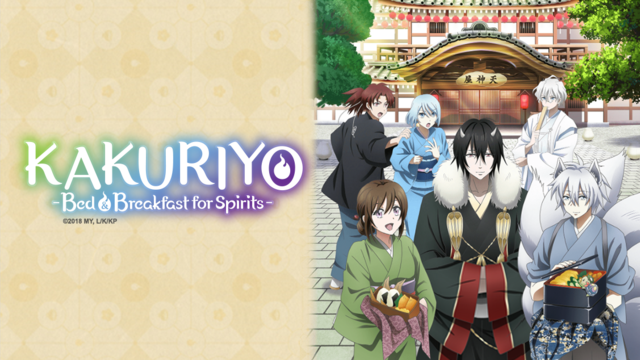