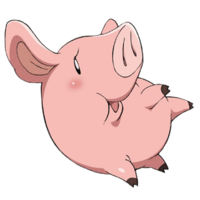 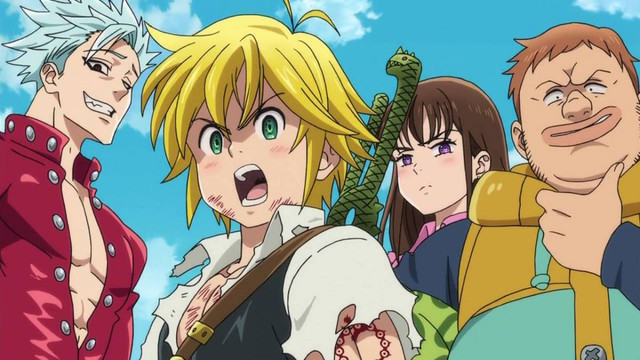 Announced earlier in the week, new details have been revealed for the upcoming stage play adaptation of The Seven Deadly Sins, a theatrical production based on the action-packed fantasy adventure manga by Nakaba Suzuki, including the writer / director, the performance dates, and the venues. 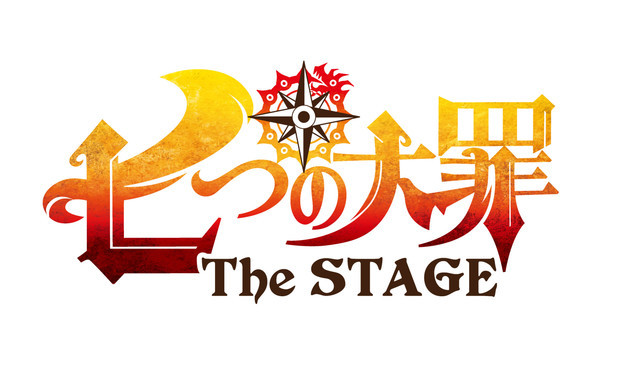 The Seven Deadly Sins The STAGE is written and directed by Nobuhiro Mouri of Shonen Shaku, the theater company responsible for the stage play adaptations of Black Butler and Saiyuki. The play will run from August 03 - August 12, 2018, at The Galaxy Theatre in Tokyo and from August 18 - 20, 2018, at the Umeda Arts Theater in Osaka.

When they were accused of trying to overthrow the monarchy, the feared warriors the Seven Deadly Sins were sent into exile. Princess Elizabeth discovers the truth—the Sins were framed by the king's guard, the Holy Knights—too late to prevent them from assassinating her father and seizing the throne! Now the princess is on the run, seeking the Sins to help her reclaim the kingdom. But the first Sin she meets, Meliodas, is a little innkeeper with a talking pig. He doesn't even have a real sword! Have the legends of the Sins' strength been exaggerated … ? Prepare to get swept away by an epic fantasy story and colorful cast of characters that will rewrite the history of manga as we know it.

QUIZ: Which Quintessential Quintuplet Is Your Perfect Match?