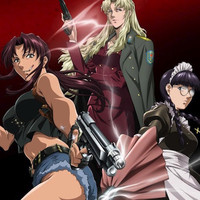 The Funimation anime catalog is ever-growing at Crunchyroll, and today marks the addition of another heapin' handful. The latest update includes Black Lagoon, Black Lagoon: Roberta's Blood Trail, Claymore, Snow White with the Red Hair, D.Gray-man season 3, and Noragami Aragoto. Check out launch times and territories for each below. 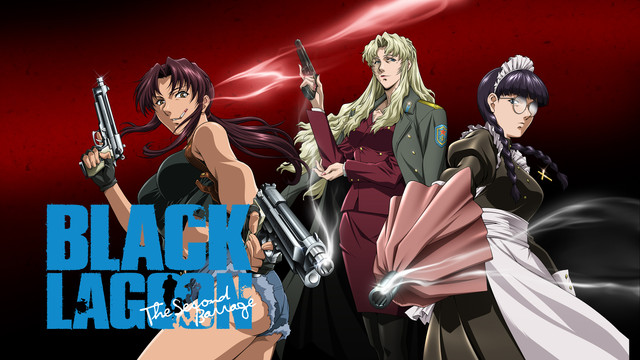 Rokuro’s mundane trip to South East Asia turns from pleasure cruise to festival of pain when modern-day pirates take him hostage. Revy, Dutch, and Benny are the ruthless crew of the Black Lagoon. For them, getting shot at while smuggling drugs, guns, and stolen goods is part of a typical day at work—and Rokuro is joining the team. 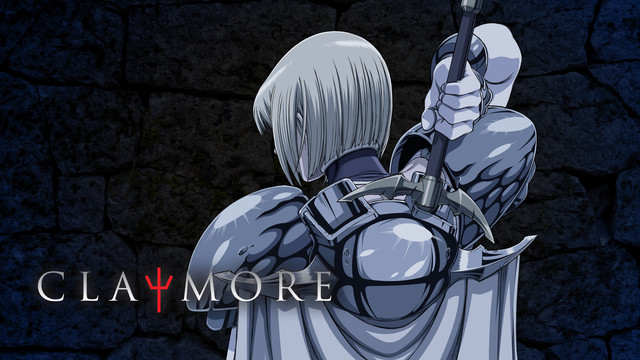 Man-eating monsters—the Yoma—stalk the land. The breed knows only one foe: Claymore. Human-Yoma hybrids of strength and cunning, these warrior women roam from fight to fight delivering salvation by the edge of a blade—for a fee. This is the tale of the Claymore called Clare. In a land where even predator is prey, her solitary path to vengeance unfolds. 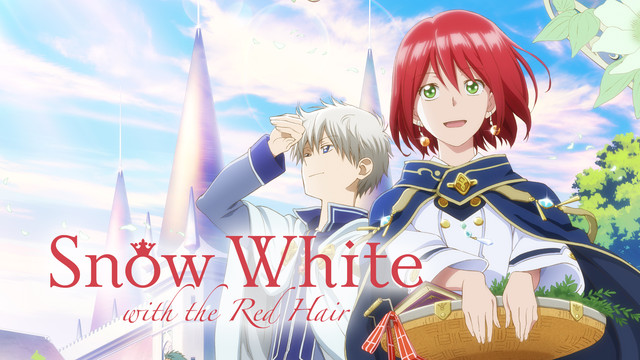 In the kingdom of Tanbarun lives an independent young pharmacist named Shirayuki. Shirayuki is a plain girl, save for her shock of beautiful apple-red hair. Her stunning mane gets her noticed by the prince, but instead of romancing her, he demands she be his concubine. Shirayuki chops off her lovely locks, and runs away to the neighboring kingdom where she befriends a handsome stranger.

D.Gray-man Season 3 is now live and available in the same territories as the first two seasons.

Noragami Aragoto is now live and available in the same territories as the first season.