Lupin's latest adventure begins on April 3 at 11:30am Pacific Time 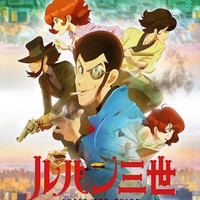 Lupin is BACK and Crunchyroll is getting in on his latest adventure. This time around Lupin and the gang are heading to France, and Crunchyroll will begin the simulcast of the LUPIN THE 3rd Part 5 anime on April 3 at 11:30am Pacific Time. 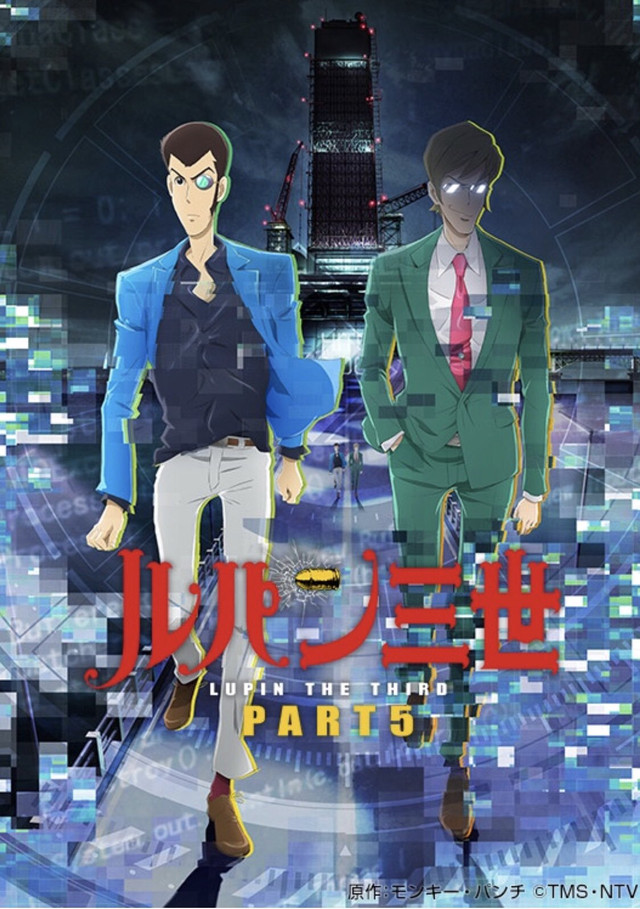 LUPIN THE 3rd Part 5 (24 x 30-minute episodes) is going to reveal the secret life story of how Lupin III came to be the world’s greatest thief. Lupin III, grandson of the infamous phantom thief Arsène Lupin, is a notorious thief who never fails in taking what he targets. Lupin works along with Daisuke Jigen, Goemon Ishikawa, and Fujiko Mine. Despite dealing against Inspector Zenigata, who has dedicated his life to capturing Lupin, they continue to swiftly take their targeted treasures. The series will be based in France, focusing on Lupin’s roots and origin, something that has been kept a mystery for 50 years…until now!

Tags
lupin the 3rd part 5
« Previous Post
Prepare for an Anime as Beautiful as a Music Video in Persona 5 the Animation!
Next Post »
Crunchyroll to Simulcast "Fist of the Blue Sky: Regenesis" Anime
Other Top News
15 Comments
Sort by: