Curry house teases collaboration for "Rise of the Red Comet" 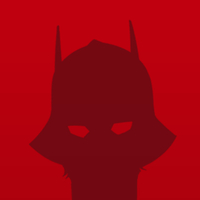 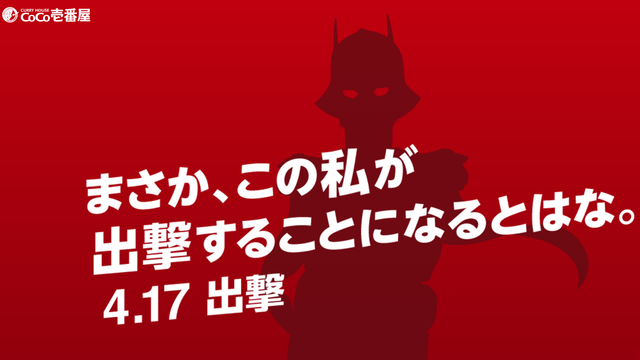 Curry House CoCo Ichibanya is no stranger to anime collabs -- nor are they a stranger to the long game. The chain has previously teased Lupin III and Dragon Ball collaborations, leaving customers to muse on the nature of the collab right up until its big reveal. The restaurant's latest partner in crime? The Red Come himself, Char Aznable. 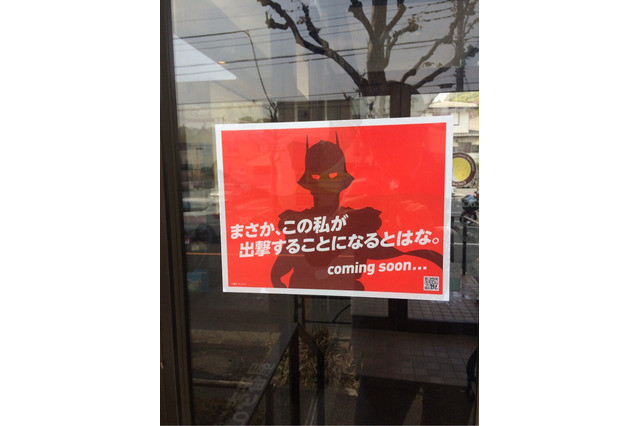 Visitors to CoCo Ichibanya are currently being greeted with Char's shadow on a red background. The QR code in the corner takes you to a plain website with the same image, this time stating that the collaboration begins on April 17.

Regardless of what the event will actually entail, CoCo Ichibanya's latest move is made to fall in line with the upcoming Gundam the Origin: The Rise of the Red Comet. The new episode debuts in Japan on May 5.