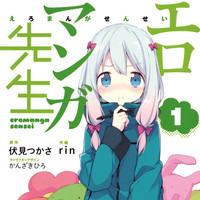 Eromanga Sensei fans, get ready to dig into the manga adaptation of Oreimo creator Tsukasa Fushimi's hit light novel series. Illustrated by rin, the Eromanga Sensei manga is coming over courtesy of publisher Dark Horse, and the first volume is officially set to launch on September 26.

Eromanga Sensei Volume 1 will include a bonus short story from Tsukasa Fushimi, a bonus illustration gallery, and a color opening page. Here's the official description:

Finding success in the popular light novel market isn’t easy…especially when you’re in high school. That’s what student and secret light novel writer Masamune Izumi finds out as he balances his budding literary career with his studies while picking up the slack on his reclusive stepsister’s Sagiri’s house chores. But when Sagiri and “Eromanga Sensei,” the mysterious illustrator of his books, turn out to be the same person, their home life becomes as dramatic as their rising careers, their restive fan base, and their rivals in the industry! 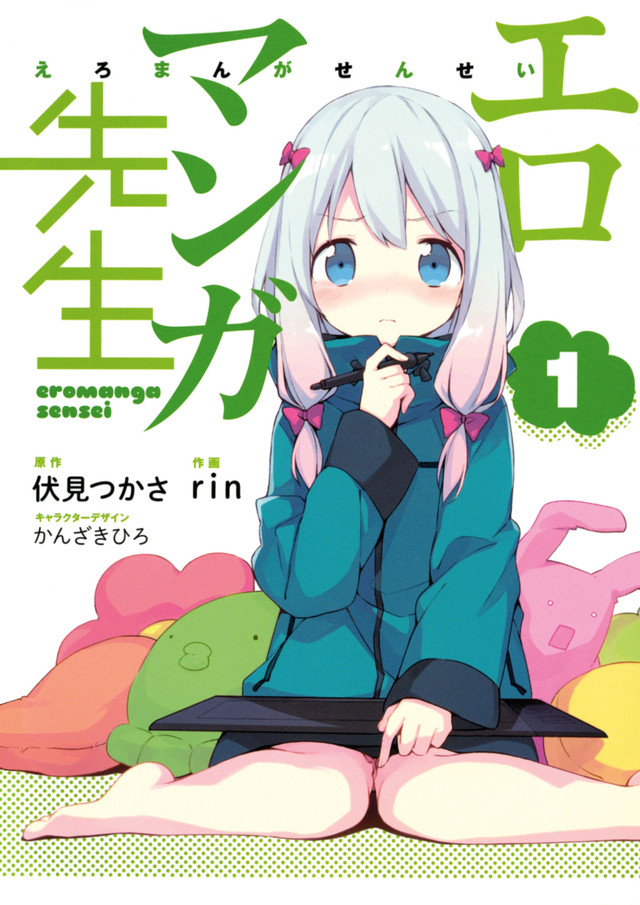