Adaptation based on romantic comedy shojo manga by Modomou Akagawara hits theaters in Japan on May 26, 2018 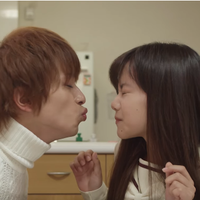 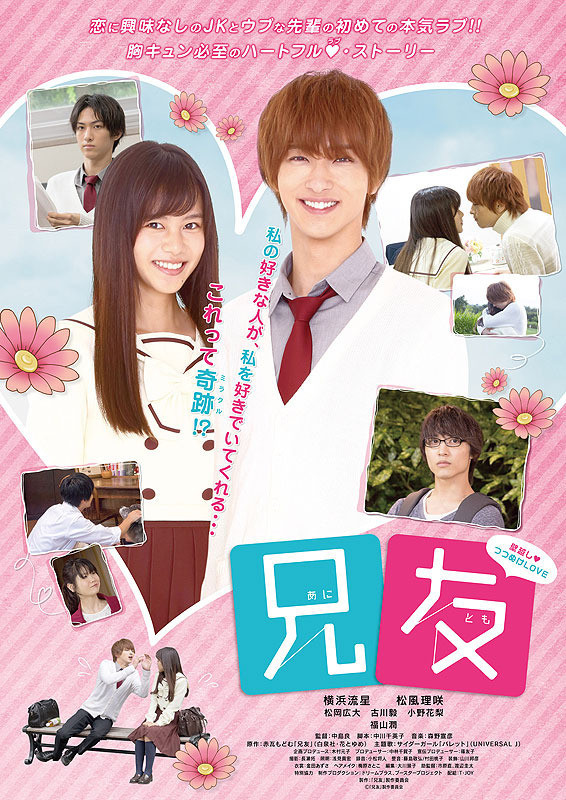 Youthful romance is surprisingly hard work in the trailer for Ani Tomo ("My Older Brother's Friend"), a live-action film adaptation based on the romantic comedy manga by Modomu Akagawara about a high school girl who ends up dating her older brother's best friend.

In Ani Tomo, Sota Nishino (played by Ryusei Yokohama) gets more than he bargained for when his best friend's younger sister, Mai Nanase (played by Risaki Matsukaze), overhears that he thinks that she is cute. The two begin dating, but neither of them knows exactly how a couple is supposed to behave, and hilarious hijinks ensue. 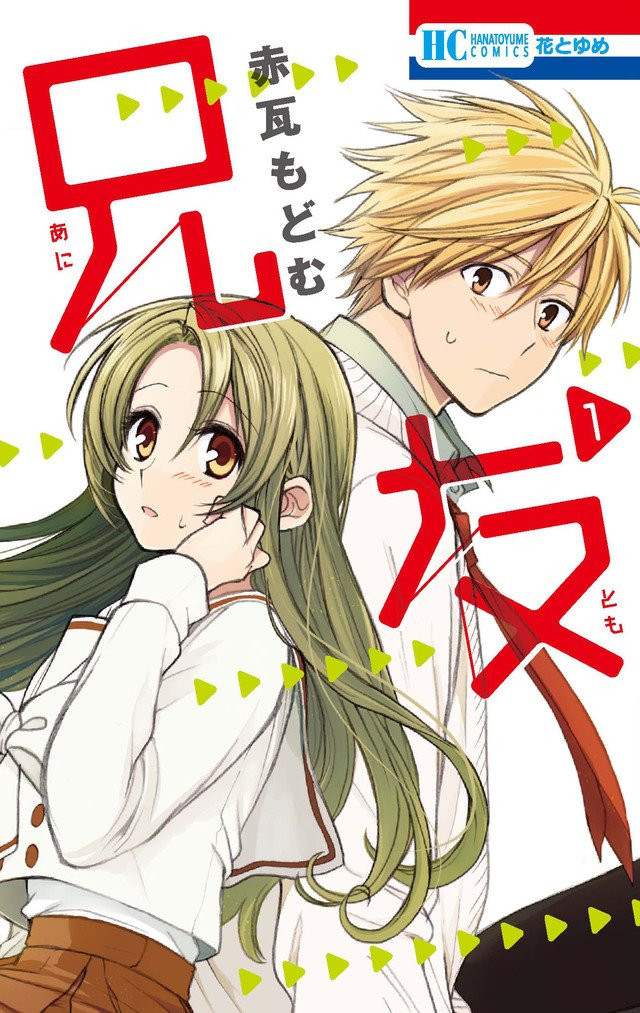