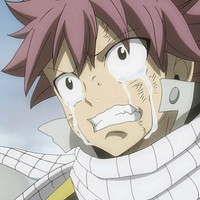 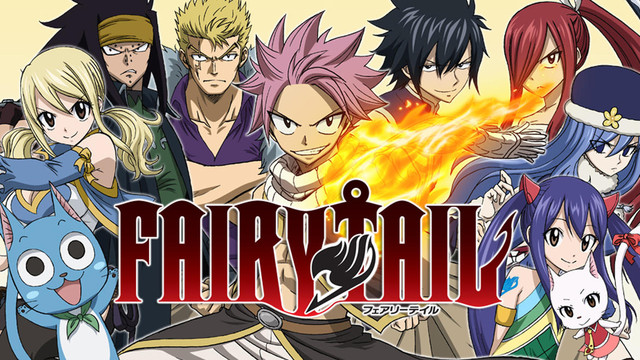 Fairy Tail manga author Hiro Mashima recently confirmed on Twitter that the final series of the fantasy adventure manga will begin broadcasting in Japan in the Fall season of 2018.

The final season of FAIRY TAIL TV animation series will go on air from fall 2018!

Mashima also confirmed that their new manga series will begin serialization in the 30th issue of the current volume of Kodansha's Weekly Shonen Magazine, which will be published in Japan on June 27, 2018.

Finally I start new series on Weekly Shonen Magazine No.30 (June 27 on sale) !!

The original Fairy Tail manga was serialized from 2006 - 2017 in Kodansha's Weekly Shonen Magazine. The Fairy Tail TV anime previously ran for two series from 2009 - 2016, and it features direction by Shinji Ishihara and animation production by A-1 Pictures, Satelight, and Bridge. Crunchyroll describes the story of Fairy Tail as follows: 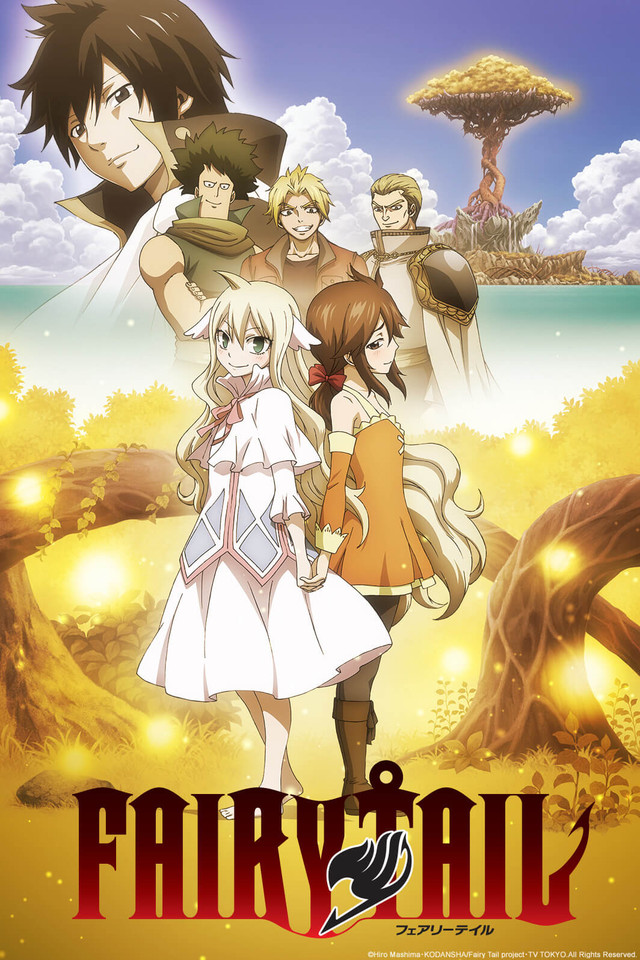 The story follows a teenage girl named Lucy Heartfilla who is determined to join the notorious magical Fairy Tail Guild. During a daring rescue, she encounters Natsu who is part of the guild and eventually offers her a place. They become teammates performing various missions for the Fairy Tail Guild. Be prepared for an action-packed adventure!