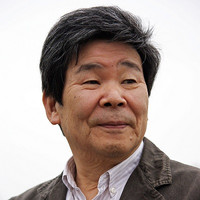 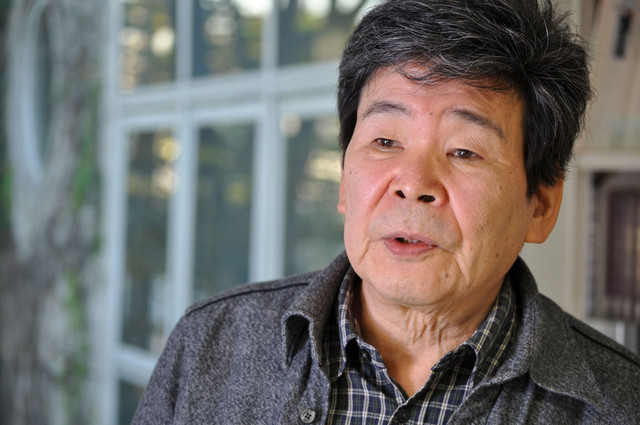 It is with a heavy heart that Crunchyroll reports the death of Isao Takahata, a legendary anime director and one of the co-founders of Studio Ghibli. Mr. Takahata passed away at a hospital in Tokyo on April 05, 2018. According to sources, the director's health began to decline in the summer of last year, and he was frequently hospitalized for conditions related to his heart. Mr. Takahata was 82 years old. 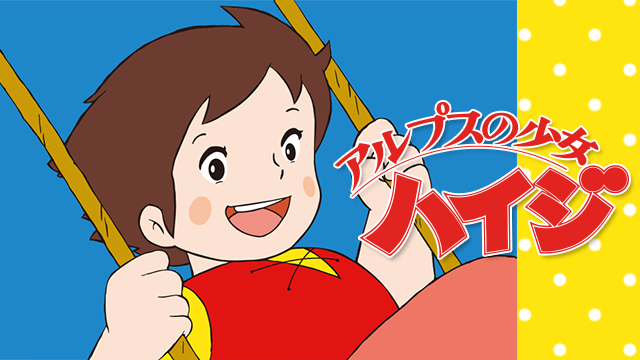 Born on October 29, 1935, Isao Takahata joined Toei Douga (now Toei Animation) in 1959 after graduating from the University of Tokyo. There he met his fellow animator, director, and long-time collaborator, Hayao Miyazaki, and together with Toshio Suzuki, they founded Studio Ghibli in 1985. 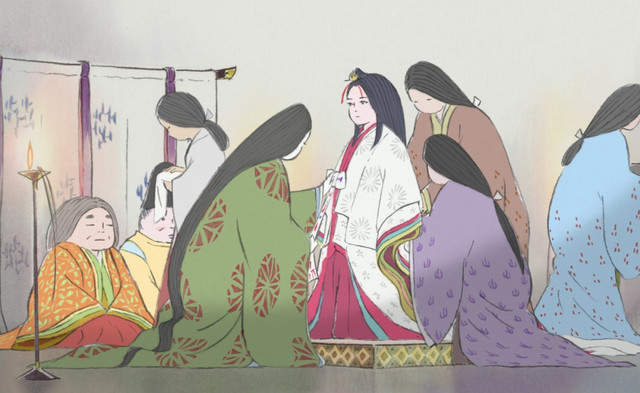 Rest in peace, Mr. Takahata. You will be missed.

Correction: The initial version of this report stated the date of death as March 5th. The article has been corrected.