TV anime adaptation based on Takuya Mitsuda's baseball sports manga steps up to the plate on April 07, 2018 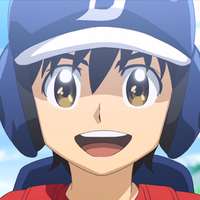 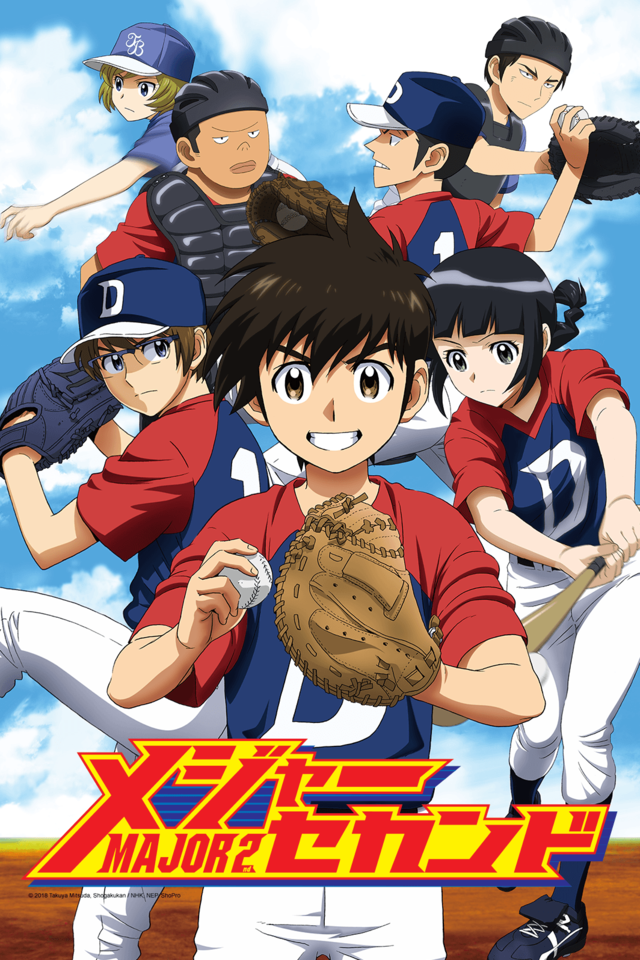 Crunchyroll is stepping up to the plate with another new addition to the Spring 2018 simulcast lineup: Major 2nd, an adaptation based on the sports manga by Takuya Mitsuda that follows a new generation of young baseball players.

Major 2nd is directed by Ayumu Watanabe and features animation by NHK Enterprises. The series will stream on Saturdays at 4:00 AM Pacific for Crunchyroll members with premium memberships in territories worldwide (except Asia) beginning on April 07, 2018.

Crunchyroll describes the story of Major 2nd as follows:

Tags
major 2nd, spring 2018, ayumu watanabe, nhk e tv
« Previous Post
Magical Girl Ore and Umamusume: Get Hooked on the Tough Girls of Spring Anime!
Next Post »
No One Cares More About Cool and Cute Than the Creator of Last Period
Other Top News
15 Comments
Sort by: