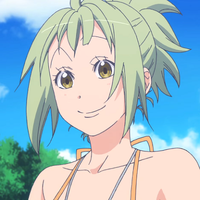 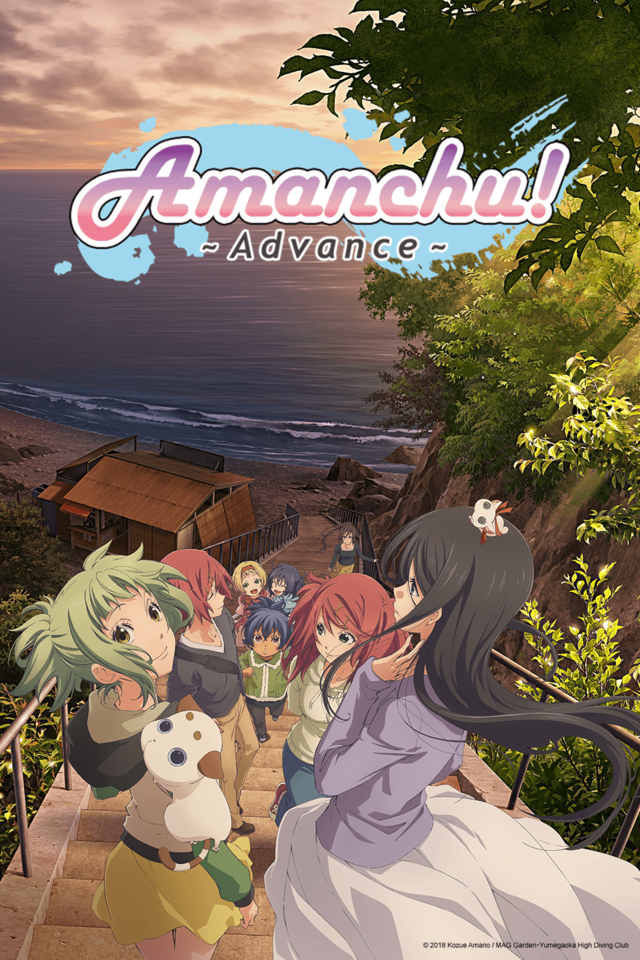 Crunchyroll continues to dive into the Spring 2018 simulcast season with the announcement of Amanchu! ~Advance~ , the sequel series to the 2016 Amanchu! TV anime based on the scuba diving manga by Kozue Amano.

Amanchu! ~Advance~ is directed by Junichi Sato and Kiyoko Sayama and features animation by J.C. Staff. The series will stream on Saturdays at 8:00 AM Pacific for Crunchyroll members with premium subscriptions in the United States (and its territories), Canada, Latin America (Central and South America including the Caribbean), the United Kingdom, Ireland, Australia, New Zealand, Scandinavia, and the Netherlands beginning on April 07, 2018.

Crunchyroll describes the story of Amanchu! ~Advance~ as follows:

Kohinata Hikari and Ooki Futaba have together found joy in many things through scuba diving and the most everyday of events. Hikari was born and brought up in a small oceanside town on Izu, and Futaba moved there from Tokyo, but the two polar opposites met at Yumegaoka High and instantly hit it off. The always-reserved Futaba found her perfect foil in the cheery and optimistic Hikari, and their friendship gave her the courage to take the first step and experience many of the smaller joys in life. She also took the Open Water Diver exam and passed, and now she has her sights set on the Advanced Open Water Diver certification.

This once-in-a-lifetime high school life is still only beginning. Their magical days filled with wonder won't end as long as they keep walking together.