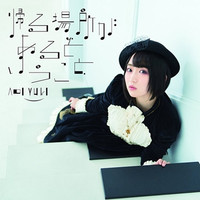 At the same time with the latest music video of her unit with Ayana Taketatsu, petit milady, the official website for 26-year-old voice actress Aoi Yuuki released a five-minute full MV for her upcoming fourth solo single song "Kaeru Basho ga Aru to iukoto" (To have a place to go home to). The song is now featured as the ED theme for the spring 2018 TV anime Piano no Mori (The Piano Forest), in whchi she also voices one of the young female pianists, Takako Maruyama.

While working as an anime voice actress (one of her most well-known characters is Madoka Kaname in Puella Magi Madoka Magica), she has released three singles, one full album and three mini albums as a solo singer herself. Her latest fourth single is set to be released on April 25. 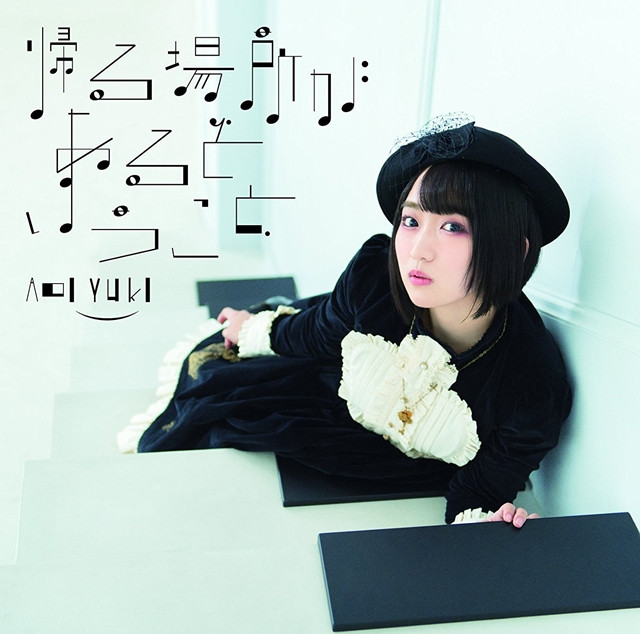 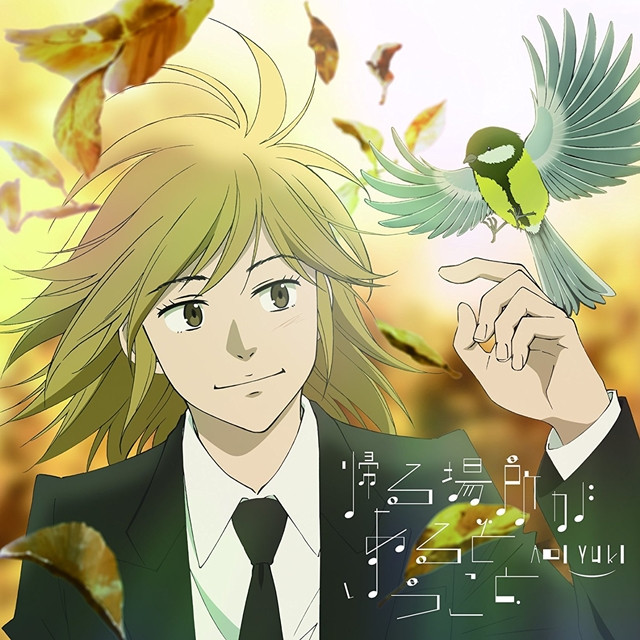