In an interview with Sankei Shimbun, Kenji Matsubara hinted at plans for a Mega Drive reprint 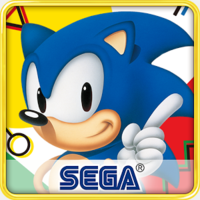 In a move that is sure to raise a few eyebrows, Sega Games Co., Ltd. president and COO Kenji Matsubara stated in an interview with Sankei Shimbun that the company was considering a return to the hardware home video game console market. 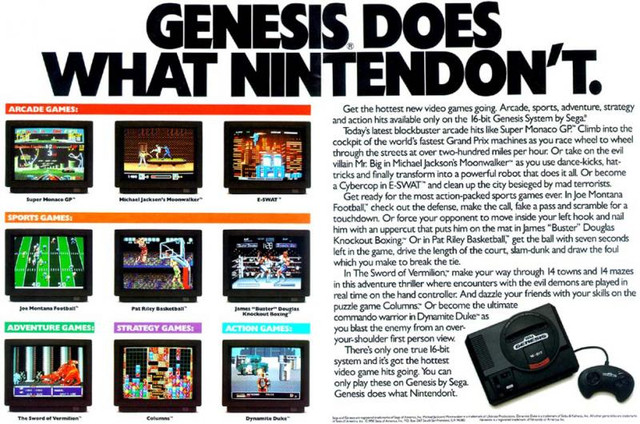 Such a return has been a subject of wild fan speculations pretty much since Sega exited the home console market back in 2001, but it's too early to get too excited, because according to Matsubara, the current plans are for a re-release of the Sega Mega Drive along the lines of Nintendo's Famicom Mini and Super Famicom Mini machines, which feature built-in game libraries using software emulation. 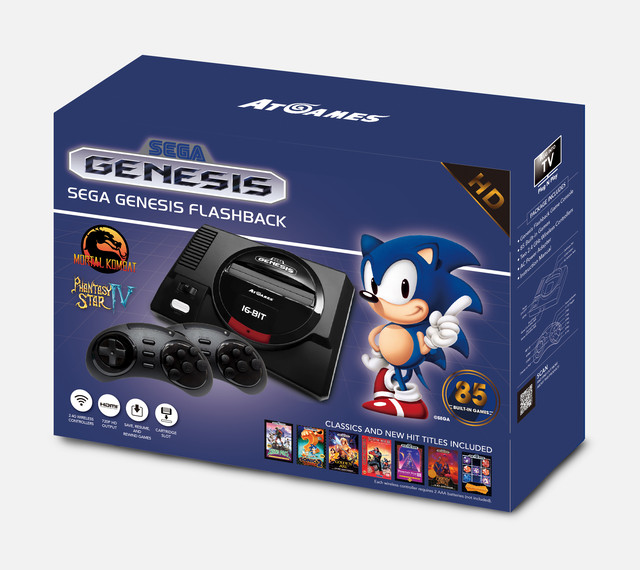 Matsubara even floated the idea of importing the AtGames Sega Genesis Flashback system - which is primarily sold in Europe and the United States - to Japan. As yet, no firm plans have been announced. Citing the growing demand for home game consoles in Japan, Matsubara implored fans to please "wait for a bit" for further updates.