Both series premiere on Monday 4/9 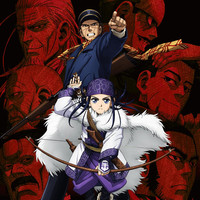 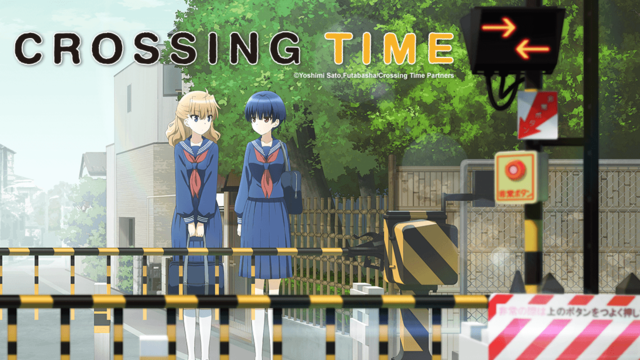 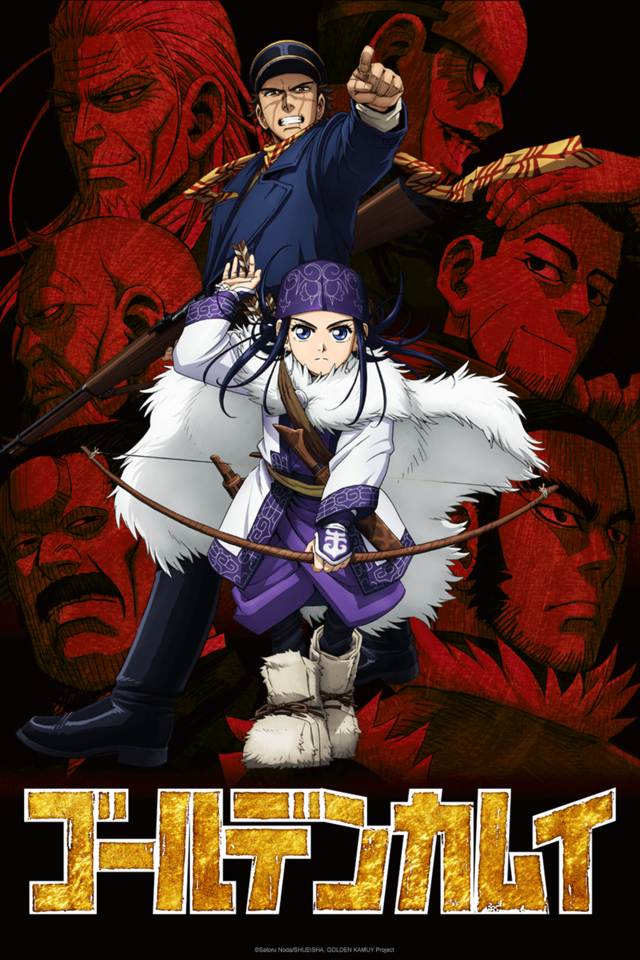 A post war soldier Sugimoto, aka, “Immortal Sugimoto” —who survived the lethal Japan-Russo War—was in need of large sums of money for a particular purpose….
What awaited Sugimoto, who stepped into Hokkaido’s Gold Rush with dreams of making a fortune at a single stroke, was a tattoo map leading to a hidden treasure based on hints inscribed on the bodies of convicts in Abashiri Prison?!